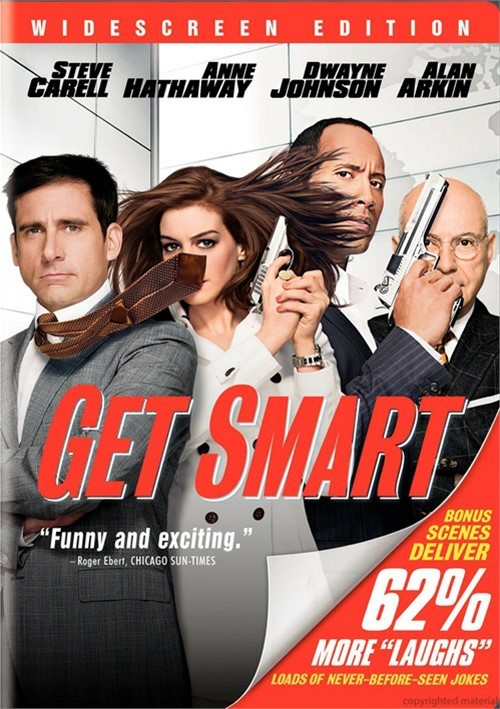 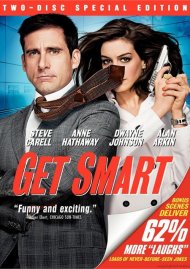 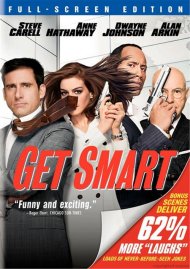 Steve Carell is in CONTROL as Maxwell Smart, the novice agent often out of his depth but never out of options in this action comedy pitting him against the nuclear scheme of the evil spy group KAOS. Anne Hathaway partners with Max as ever capable Agent 99. And Director Peter Segal (The Longest Yard) guides his stars (including Dwayne Johnson and Alan Arkin) through the dangerous realm of molar radios, multifunction pocketknives, exploding dental floss and more. "Get Smart works as an action film and its funny" (Richard Roeper, At The Movies With Ebert & Roeper).

- Play movie straight through or in Comedy Optimization Mode with Get Smart Takes, over 20 minutes of hilarious alternative jokes.

Reviews for "Get Smart (Widescreen)"