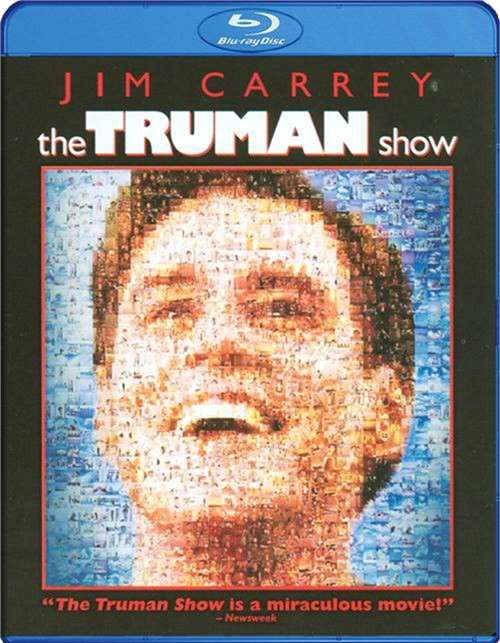 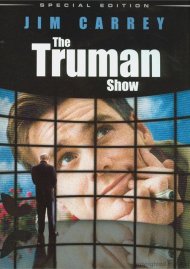 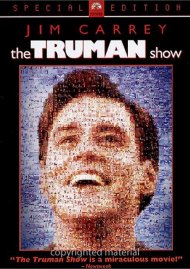 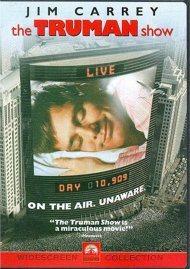 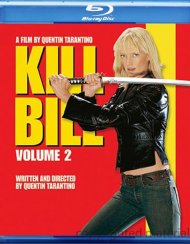 All eyes on Burbank - Truman Burbank, that is. And you'll want to join the masses in taking a fresh look at this marvel of a movie from director Peter Weir (Gallipoli, Witness). Truman (Jim Carrey) is about to discover just how abnormal his seemingly "normal" life is. What he doesn't realize - just yet - is that his whole life is a reality TV show, televised and broadcast for the world to see! The creative genius of Jim Carrey (Lemony Snicket's A Series Of Unfortunate Events) will amaze and thrill you in this groundbreaking film that also features Ed Harris, Laura Linney, Noah Emmerich, Holland Taylor and Peter Krause.

Reviews for "Truman Show, The"