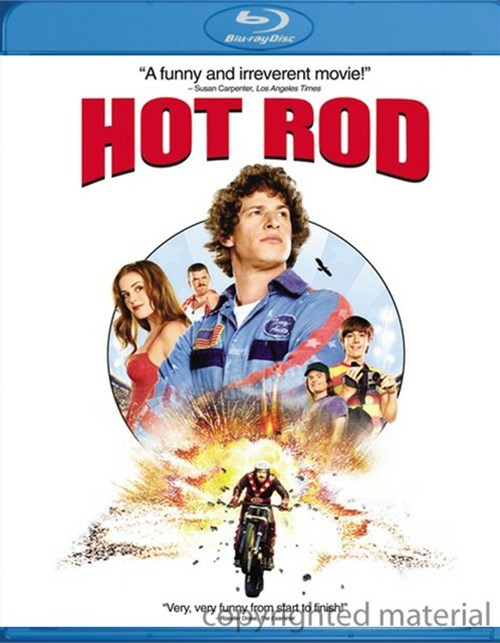 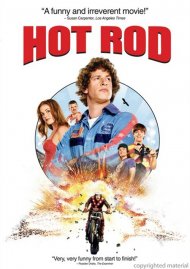 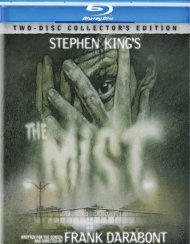 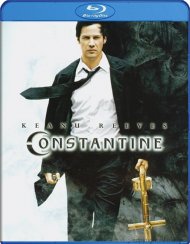 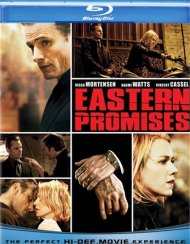 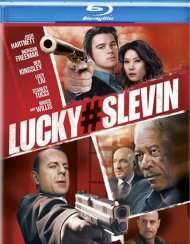 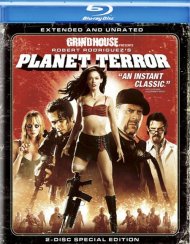 Andy Samberg (Saturday Night Live) stars as Rod Kimble, a stuntman with a fake mustache and a dream, in this outrageous comedy so unpredictable you won't know what hit you! Rod has never landed a jump without wiping out. His family and friends think he's a joke. And, to top it off, his stepfather Frank uses him as his own personal punching bag. But he's not going to let a few minor problems keep him from the biggest stunt of his life!

Co-starring Isla Fisher (Wedding Crashers) and Ian McShane (Shrek The Third), Hot Rod is "very, very funny from start to finish" and scales the heights of hilarity as Rod defies death to win the money, win the girl and, ultimately, win some respect.