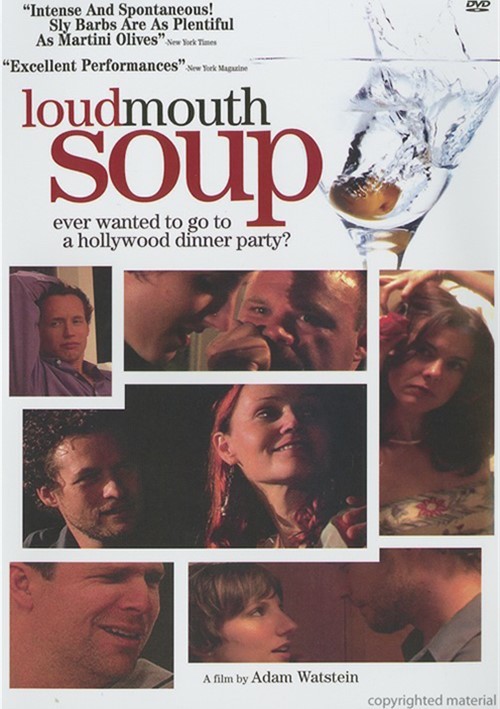 Catherine and Jason are nervously preparing their first L.A. dinner party. They have just moved from New York and are celebrating the sale of their first feature film, a hit at Sundance. They fell like fish out of water and are intent on making new friends. Keith, a new acquaintance of Catherine's arrives first, flirting with Catherine and annoying Jason. Soon after, Charlie, a producer who has optioned Jason's new script, arrives with Kim, his assistant. Blake, an indie film guru, gets the last seat, and the six of them settle into a weird, tense dinner filled with the hyperbolic movie-talk that only exists in L.A. When a surprise guest knocks on the door, the party takes an unexpected turn.