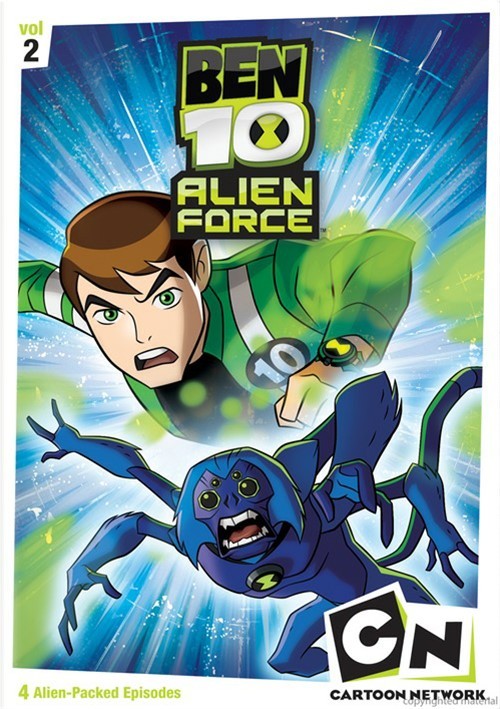 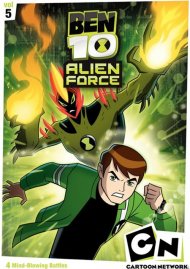 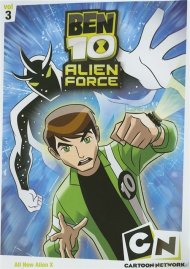 Being a teenage hero is tougher than you think! Ben is back with even more alien powers and mysteries to uncover. Between alien secrets, family secrets, and not-so-secret crushes. Ben has more adventures than he can handle. But with the help of Gwen, Kevin, and all-new alien heroes like Spidermonkey - Ben is always ready to go hero!

06: Max Out Gwen, Ben and Kevin track down Gwen's older brother Ken, only to discover another missing relative and a startling secret of the DNAliens!

07: Pier Pressure Ben's first date with his crush, Julie, is totally ruined when a small piece of an alien pilot named Ship takes over the carnival rides, attacks Ben, and kidnaps his date!

08: What Are Little Girls Made Of? When Gwen learns that her magic is actually inherited alien power from her grandma, she is f-rced to choose between normal life and accepting her alien heritage.

09: The Gauntlet Ben stands up to the school bullies, who retaliate by crashing Kevin's car into a tree and stealing a powerful robot hand that gives them the power to get revenge on Ben. 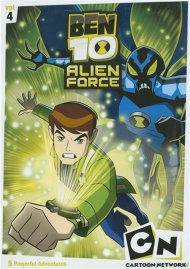 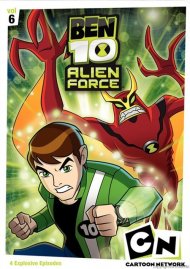 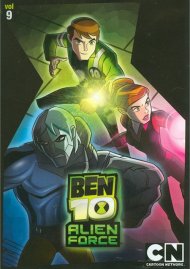 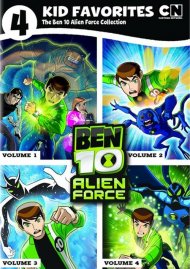