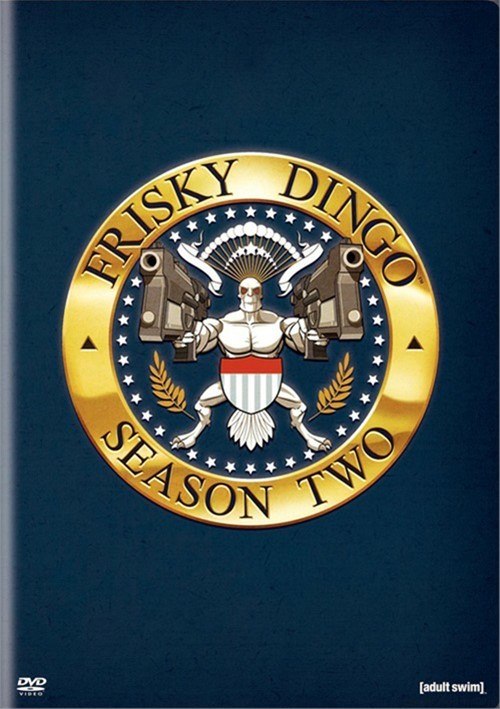 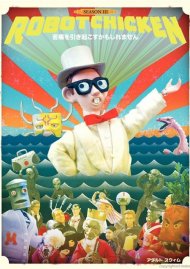 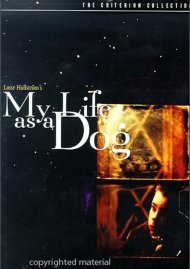 Remember when we were all so worried about global warming? Me neither, because Killface cured that environmental threat by using the Annihilatrix to push the Earth a little farther away from the sun. Now he's pretty sure he deserves to be President of the United States. His arch-nemesis, Xander Crews, decides to run against him using a platform consisting mostly of racist and sexist initiatives. America wins...?

"Frisky Dingo" SeriesView All 2 Titles in the Series > 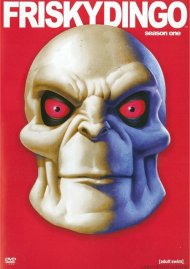