Benjamin Britten: The Turn Of The Screw 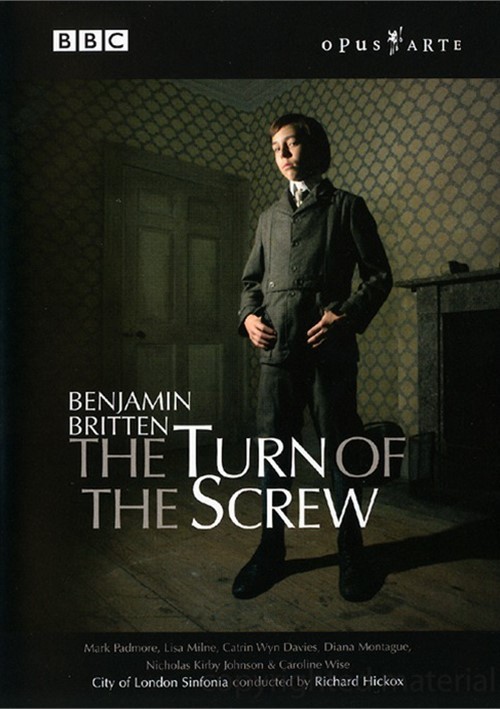 Benjamin Britten: The Turn Of The Screw

Benjamin Britten's haunting and sinister opera, composed in 1954, is based on the famous novella written by Henry James in 1898. Katie Mitchell's atmospheric and innovative film of the opera returns to the late 19th century setting of the original tale, to a world where it is hard to tell ghosts from mere reflections in the glass. There have been many discussions about what happened to the children in both the novella and Britten's opera. This production, with an inspired cast led by excellent performances from Lisa Milne and Mark Padmore, remains true to both sources. The rich, dark imagery entices the viewer, exposing the deepest layers of the tantalizing, unnamed and hidden past relationships between the two servants and the children in one of the greatest operas of the 20th century.

Review "Benjamin Britten: The Turn Of "

Reviews for "Benjamin Britten: The Turn Of "