Plot To Kill Hitler, The 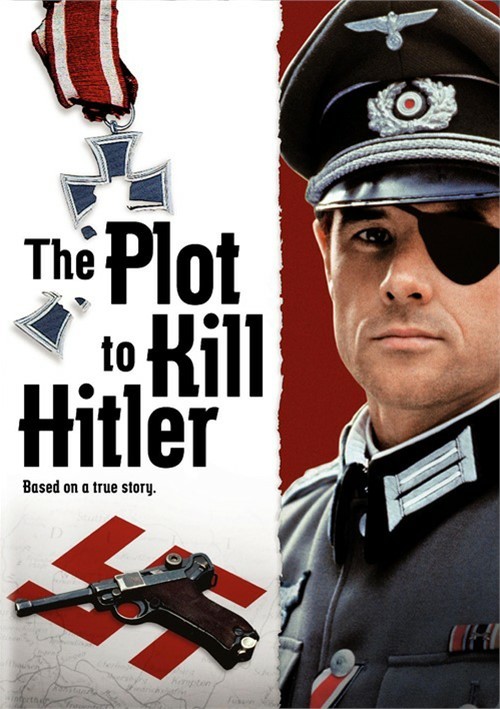 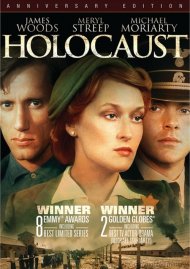 Can their bold scheme end the madness?

In the waning days of Nazi Germany, a group of senior army officers led by suave aristocrat Col. Claus von Stauffenberg risks all to save what's left of their war-ravaged nation. Their goal: kill the Fuhrer during a strategy meeting at his Wolfsschanze (Wolf's Lair).

Brad Davis (Midnight Express) plays von Stauffenberg in this re-creation of the the July 20, 1944 event - which grew out of the Third Reich's Operation Valkyrie emergency plan - that might have changed World War II's bloody outcome. This David L. Wolper (Roots, The Thorn Birds) production glistens with period authenticity and crackles with suspense as directed by Lawrence Schiller (The Executioner's Song). History records the result of The Plot to Kill Hitler. This gripping movie tells the powerful tale of sacrifice and heroism behind it.

Review "Plot To Kill Hitler, The"

Reviews for "Plot To Kill Hitler, The"