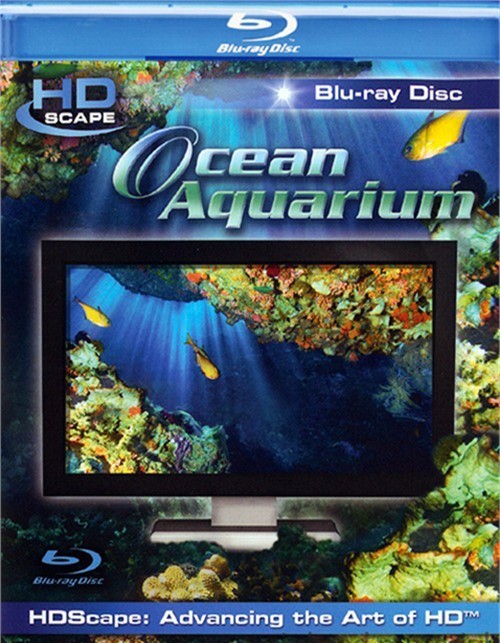 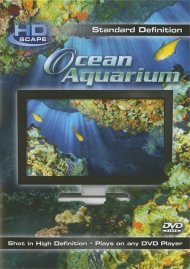 HDScape Ocean Aquarium is comprised entirely of aquarium-style lockdown shots, filmed on location in Papua New Guinea with special footage from Bonaire and Fiji. Play the entire program, or play one of five seamless mini-programs that will push your DHTV to the limit.

Special Bonus Footage: Enjoy breathtaking "top side" images captured just above the water, and experience a unique perspective with the vertical bonus footage shot sideways for those with rotating or vertical mounts.

Ocean Aquarium was captured in High-Definition by Emmy Award winner Anthony S. Lenzo, one of the world's foremost underwater videographers. Anthony previously brought you the spectacular underwater HD footage in Visions of the Sea: Explorations, one of the first and most popular HDscape titles.