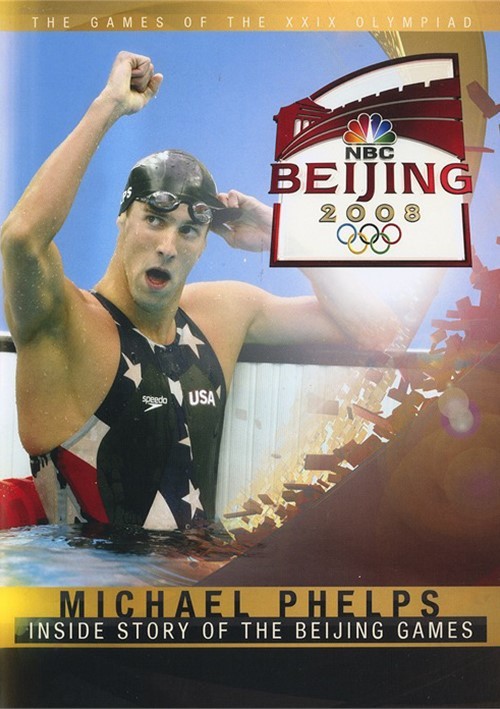 Having stood on the gold medal podium a record 8 times during these Olympic Games, Michael Phelps now stands alone as the greatest Olympic champion in history with a total of 14 gold medals. Along with exclusive interviews with his mother and coach Bob Bowman, Michael takes us on his personal journey, describing each race in his own words, providing personal insight into his unparalleled achievement.