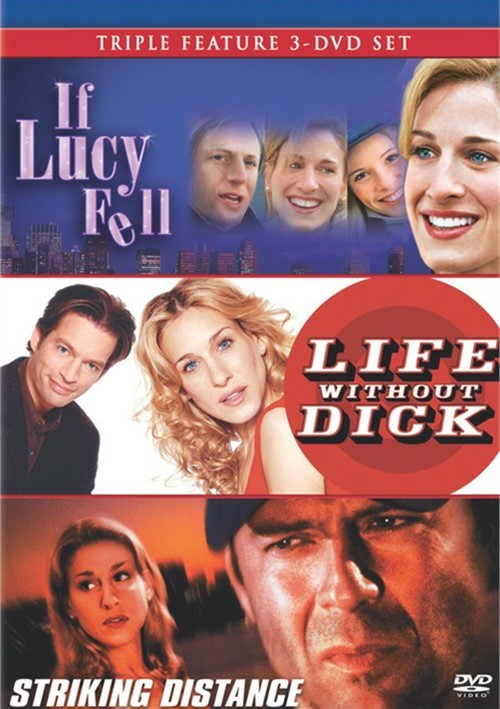 29-year-old Lucy swears to jump from the Brooklyn Bridge if she doesn't find love by age 30. What she finds is a screwball romantic disaster and even true love.

Colleen Gibson (Sarah Jessica Parker) accidentally kills her boyfriend Dick (Johnny Knoxville). Colleen then meets Daniel (Harry Connick, Jr.), an assassin who can't seem to bring himself to kill anyone, who'd actually been hired to wipe out Dick. It's a match made in the Mafia in this brazenly wild and outrageously hilarious comedy.

Bruce Willis stars as a maverick cop who is ready to rock the boat to get his suspect, a sadistic serial killer. Sarah Jessica Parker co-stars in this action/adventure.

Reviews for "If Lucy Fell / Life Without Di"