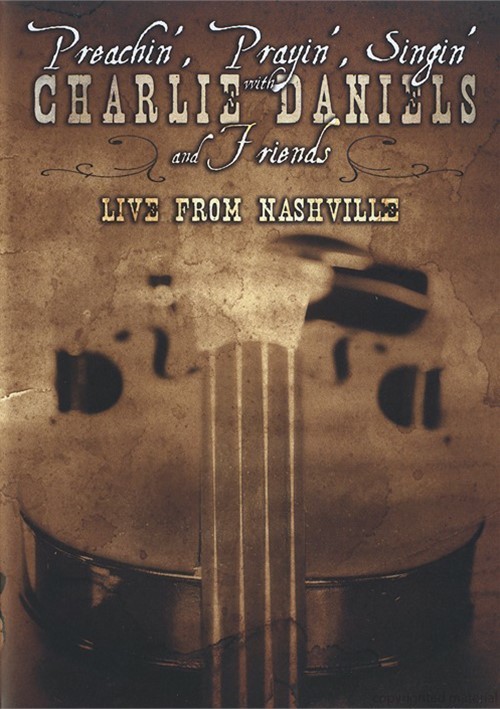 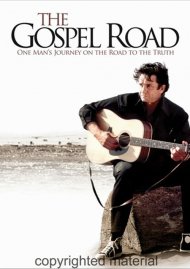 On April 25, 2005, between the hallowed walls of the Country Music Hall of Fame and Museum in Nashville, Tennessee, Charlie surprised the intimate Ford Theater audience by inviting some of his personal bluegrass heroes up on stage to jam. Pickers included Mac Wiseman, members of the Scruggs family (Earl, Gary and Randy) and McCoury family (Del, Ronnie and Rob) as well as The Whites (Sharon, Cheryl and Buck). The result was a night of truly unforgettable music captured on film.

Listen as Charlie reflects back on the music of Mac Wiseman, playing with The Earl Scruggs Review in the late '60s and the early days of The Charlie Daniels Band. These moments, coupled with the music and the memories are all relived and revisited on this special DVD package. Features include intimate interviews and behind-the-scenes conversations with Charlie, Earl Scruggs, Mac Wiseman and others who were an integral part of this magical night.

- 6. What Would You Give (In Exchange For Your Soul)