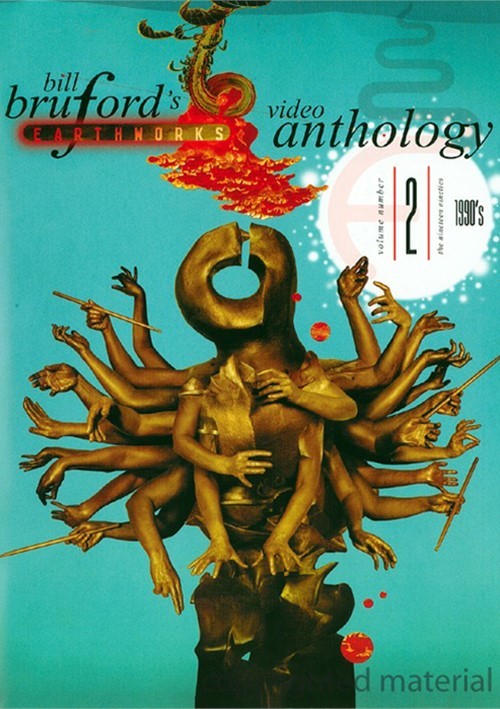 This 85 minute DVD is the 2nd in a 2-volume anthology of previously unreleased concert footage of Bill Bruford's Earthworks, one of the longest lived and most original jazz quartets around today. It chronicles the band's progress through the 1990s from its electronic start to its acoustic renaissance. The group was originated as a vehicle for Bruford's unusual and innovative use of electronic percussion, and did much to challenge perceptions about what a drummer should, or should not do in the jazz medium. Filmed in Germany, Japan and Belgium in 1991 and 1999.

"Bill Bruford's Earthworks: Anthology" SeriesView All 2 Titles in the Series > 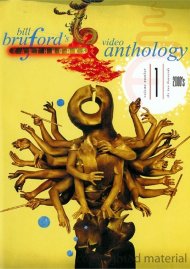