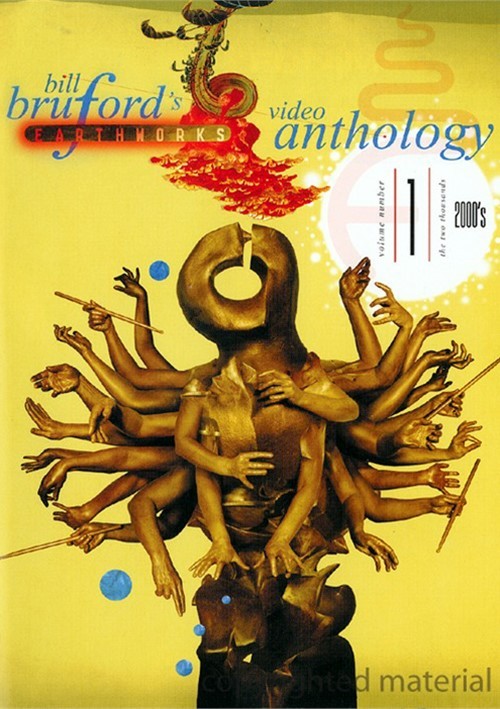 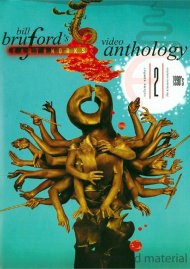 This 115 minute DVD is the first in a two volume anthology of concert footage of Bill Bruford's Earthworks, one of the longest lived, best travelled, and most original jazz quartets. This volume chronicles the band's progress through the 200s; volume 2 does the same for the 1990s. Filmed on tour in the United States in 2001, Argentina in 2002, and Germany in 2005, this DVD also includes three previously unrecorded tracks, and marks the debut performance of bassist Laurence Cottle and pianist Gwilym Simcock with the group. Effortless, elegant, and economical, Bruford personifies the art of drummer, and his group Earthworks.

"Bill Bruford's Earthworks: Anthology" SeriesView All 2 Titles in the Series >