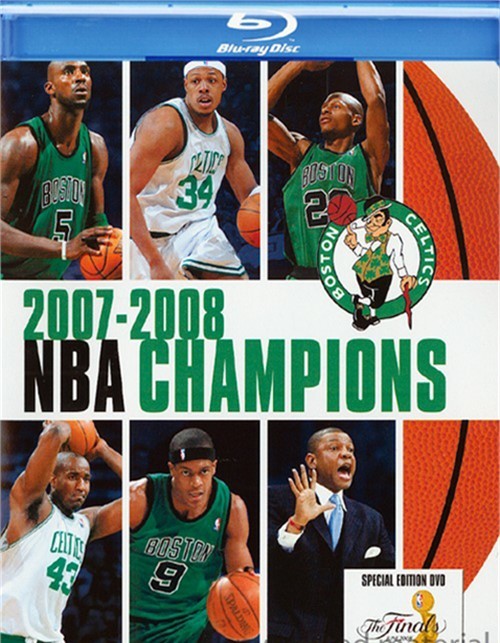 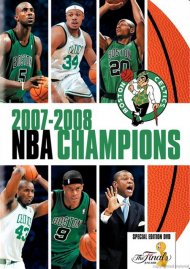 With talent, teamwork and fierce determination worthy of their legendary predecessors, the Boston Celtics wrote a new chapter in their storied history with their 17th NBA Championship. In a revival of the league's greatest rivalry, the Celtics, led by Finals MVP Paul Pierce, prevailed over the Los Angeles Lakers in the 2008 NBA Finals in 6 games.

After winning just 24 games in 2007, the Celtics transformed their franchise overnight with the bold acquisitions of perennial All-Stars Kevin Garnett and Ray Allen, who joined the team's long-time leader, Paul Pierce. Led by their new Big Three, Boston took the NBA by storm in the regular season, compiling a league-best 66 wins, the biggest single season turnaround in NBA history. In the playoffs, the Celtics reaffirmed their greatness with grueling victories over the Atlanta Hawks, the Cleveland Cavaliers and the Detroit Pistons, followed by a stirring triumph in the Finals over league MVP Kobe Bryant and the Lakers that included one of the greatest comebacks in NBA playoff history.

Relive the Celtics' historic regular season, their dramatic playoff run and their ultimate victory in the Finals. Watch it all from a courtside seat with spectacular highlights, exclusive interviews and behind-the-scenes footage, all on one action-packed DVD. Experience the NBA's most fabled franchise's return to basketball glory.