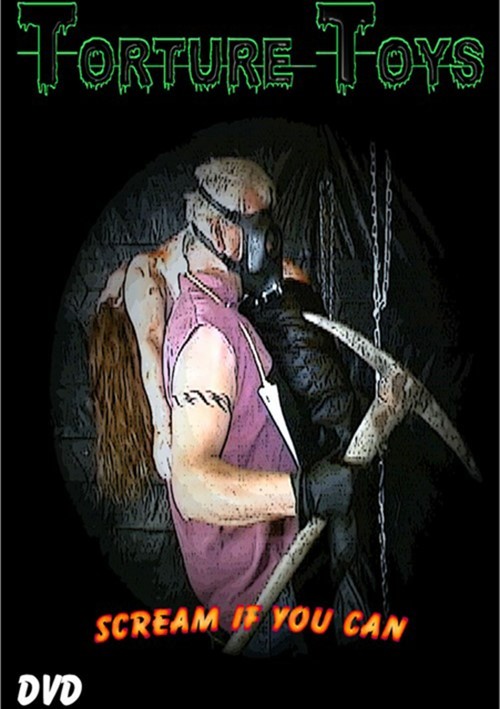 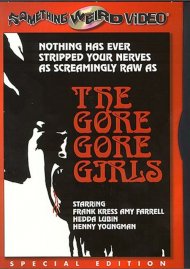 Scream if you can

This exploitation thriller focuses on the life of Marion Macy, a sexy female psychopath, and her cannibalistic brother. Marion (Lynn Marz from the cult hit Goth Girls) seduces, s, and destroys both male and female victims that spark her twisted interest. The story unfolds when Marian is confronted by Joseph Tully, a private investigator, (played by Joe Shelby from George Romero's Dawn Of The Dead). Not everything is as it seems and Joseph is about to have the shock of his career.

Inspired by cult cinema of the 70's and 80's, this based-on-real-events exploitation film will draw the genre fans into its bizarre game of sexual torment and mutilation.