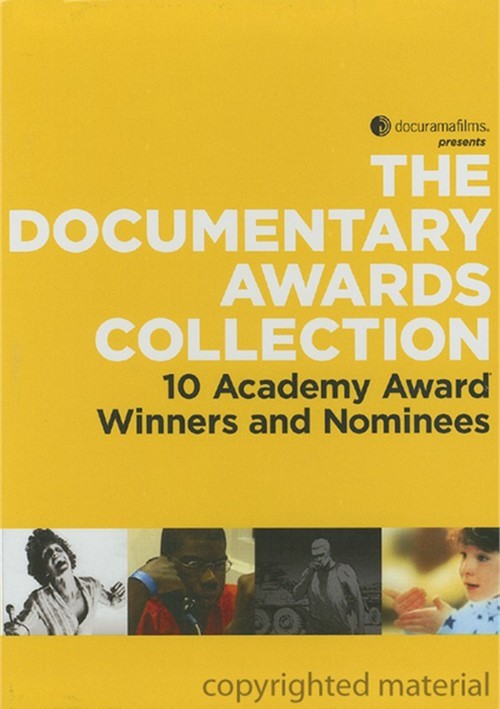 Infamous evangelical preacher and child phenomenon Marjoe Gortner exposes himself as a fraud in this fascinating expose.

Violin virtuoso Isaac Stern travels to China on a musical journey that unities two cultures in this landmark film.

This dramatic, David Vs. Goliath tale details the origins of the Vietnam Veterans Memorial and it's 21-year-old creator. Maya Lin.

Murder On A Sunday Morning (2001Winner)

Blind blues musician Paul Pena travels to the forgotten land of Tuva to learn the mysterious art of throat singing in this triumphant film.

This inspirational story tells of a most unlikely activist who made this battle against anti-Semitism her life's work.

This profound film takes an eloquent and moving look at service men and women in Iraq and Afghanistan, through their own words.