History Of The Joke 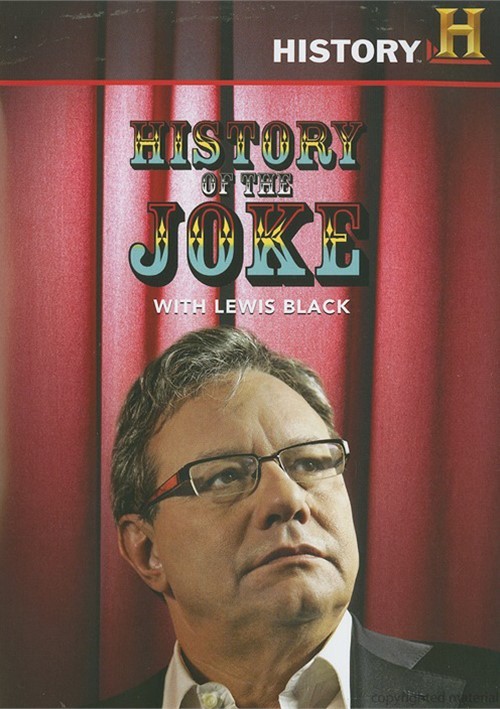 History Of The Joke

Where did comedy come from? Where's it going? Comedy Central's acerbic Lewis Black takes us along for a raucous ride as he tries to find the world's funniest joke. Sitting down with the great comedians of yesterday, today and tomorrow, over 50 funny men and women reveal what makes them, and in the process, us, laugh!

Black's hilarious journey uncovers where jokes come from, what inspires comedians to make a career out of comedy, the nature of laughter, improv, the dirty joke and the role of truth (and pain!) in comedy.

Are men funnier than women? Do we laugh at the same things? Are people born funny? You may not find out the answers to these questions but you'll have an awfully good time trying. Join Lewis Black as he ponders these and other great mysteries of the comedic universe along with Dave Attell, George Carlin, Kathy Griffin, Robert Klein, George Lopez, Kathleen Madigan, Patton Oswalt, Penn & Teller, Robin Williams and many, many more comedy greats!

Review "History Of The Joke"

Reviews for "History Of The Joke"