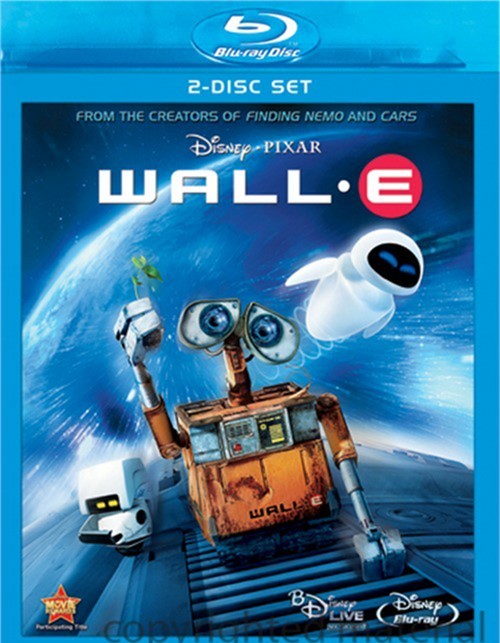 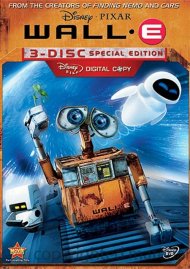 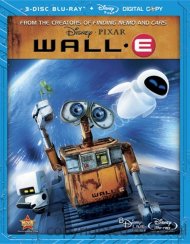 The highly acclaimed director of Finding Nemo and the creative storytellers behind Cars and Ratatouille transport you to a galaxy not so far away for a new cosmic comedy adventure about a determined robot named WALL-E. Experience the exciting animated hit film with theater-quality sound and the most pristine picture available on Disney Blu-ray Disc.

Transport yourself to a fascinating new world with Disney-Pixar's latest adventure - unsurpassed on Blu-ray Hi-Def. Loaded with bonus features, including the all-new animated short Burn-E, this 2 disc set overflows with fun for the entire family.