Wonderful Night In Split, A 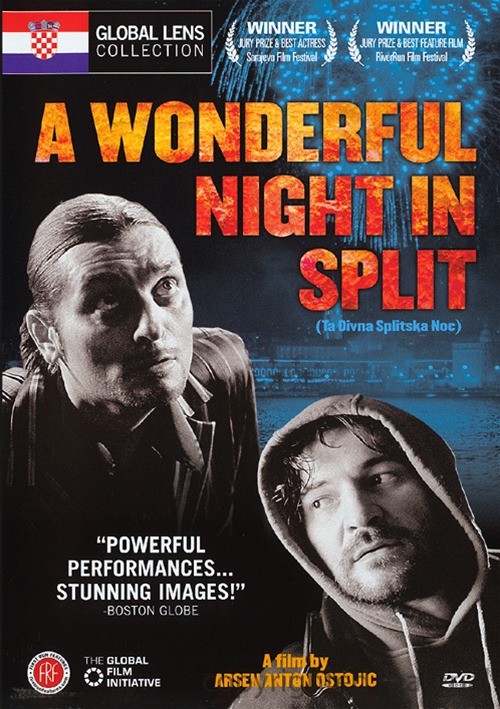 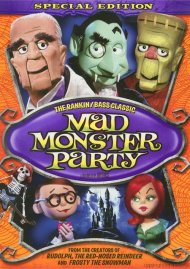 Wonderful Night In Split, A

Set in the dark, eerie streets of medieval Split, Croatia, during the two hours before midnight on New Year's eve, this stylish film noir spins three tales of desire, treachery and murder. While crowds gather in the ancient city square for a rock concert, the stories of a young couple plotting a rendezvous, an addict desperate for a fix, a widow and her grieving child, and three drunken American sailors (one played by American rap musician Coolio) become fatally intertwined.

The Global Film Initiative promotes cross-cultural understanding through cinema. Each year, films from developing countries are selected to tour the United States as part of the Global Lens Film Series.

Review "Wonderful Night In Split, A"

Reviews for "Wonderful Night In Split, A"