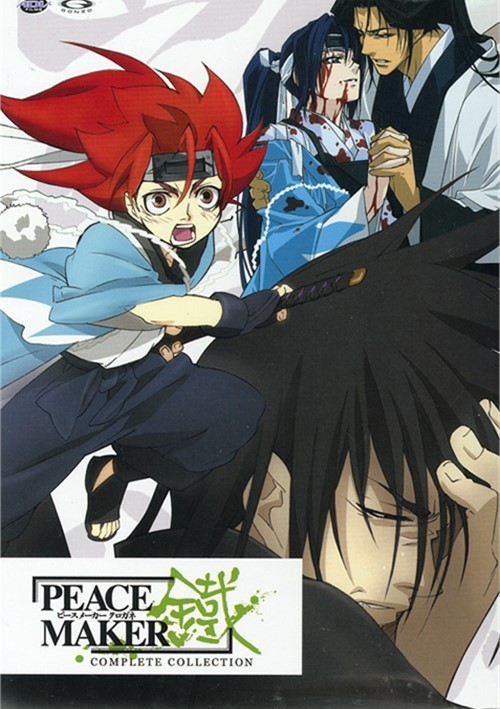 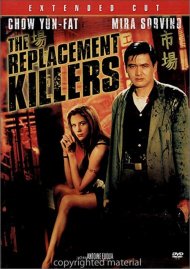 For fifteen-year-old Tetsunosuke Ichimura, childhood innocence has given way to a blinding thirst for revenge. Haunted by the vicious slaying of his parents, he decides to seek out the Shinsengumi. An elite group of swordsmen sworn to protect the capital, the Shinsengumi are engaged in a brutal conflict with the Choshu rebels, the same ruthless killers who murdered Tetsu's parents. In the name of justice, and against the will of his older brother, Tetsu desperately tries to join the Shinsengumi. But an incident late one night f-rces him to face reality. The Shinsengumi show themselves capable of the same brutality as his parents' murderers. Wading through a sea of espionage, intrigue and flowing blood, the young boy must decide whether to shed his humanity and become a demon of the Shinsengumi, or to relinquish his hatred and become a Peacemaker in the spirit of his father.

"Peacemaker" SeriesView All 10 Titles in the Series > 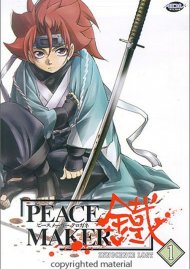 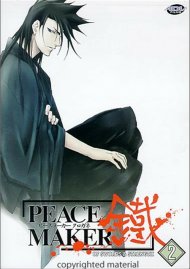 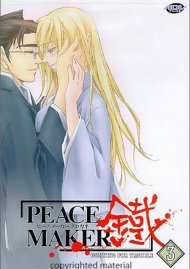 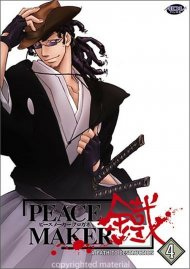 Peacemaker: A Path To Destruction - Volume 4 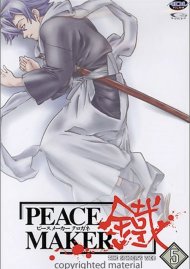 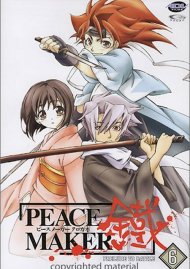 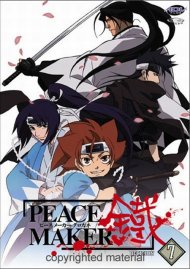 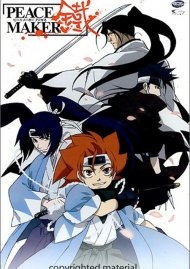 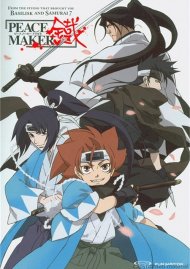