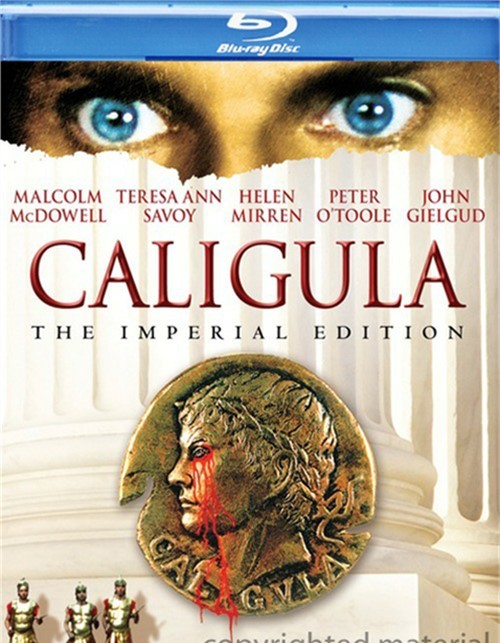 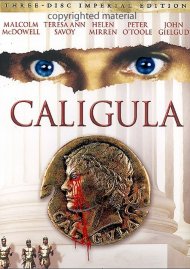 Before Rome. Before Gladiator. The most controversial film of all time as you've never experienced it before! Starring Malcolm McDowell (A Clockwork Orange), Peter O'Toole (Lawrence Of Arabia) and Academy Award winners Helen Mirren (The Queen) and John Gielgud (Arthur), this unflinching look at the decadence of Ancient Rome will startle and amaze you like no other film ever made.