Horton Hears A Who 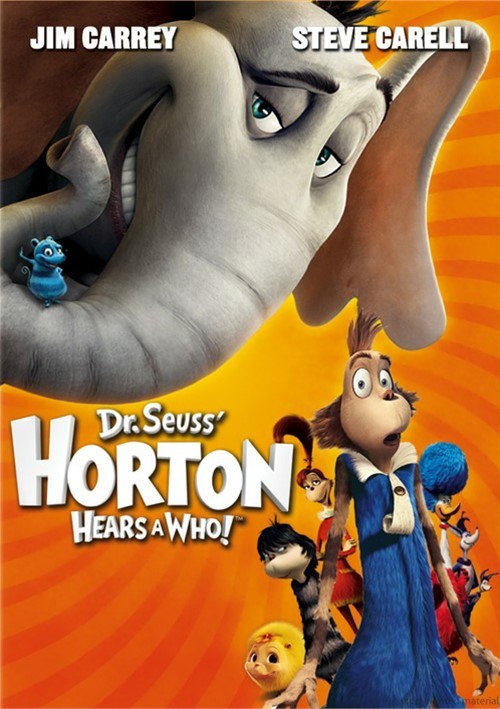 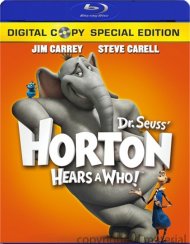 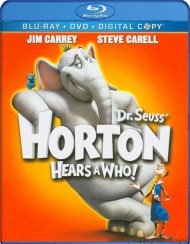 Horton Hears A Who

One of Dr. Seuss' most beloved stories roars to life as never before in this enormous animated adventure that proves "a person's a person no matter how small."

A playful pachyderm named Horton becomes a reluctant hero when he discovers the microscopic city of Who-ville on a floating speck of dust and embarks on a hilarious adventure to save the town from the dangers of the jungle.

Featuring a who's who of superstar voice talent, including Jim Carrey, Steve Carell and Carol Burnett, this heartwarming hit comedy delivers loads of laughs and tons of fun for the whole family!

Review "Horton Hears A Who"

Reviews for "Horton Hears A Who"