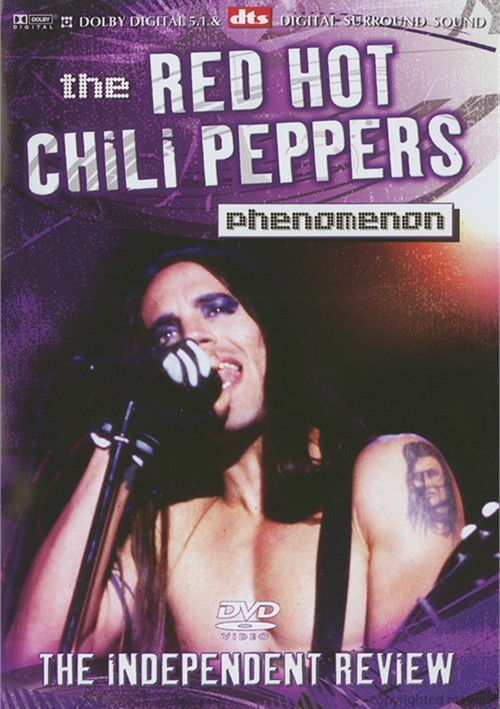 This is the powerful independent critical review of the Red Hot Chili Peppers on record, on stage and on film. Drawing on live performance footage drawn from Woodstock and Red Square, this DVD features rare archive film and extensive interviews with the band, along with musical criticism from Andy Gill, Tom Binns and Natasha Scharf. Featured tracks include, "Give It Away," "Suck My Kiss," "Warped," "Aeroplane," "Blood Sugar Sex Magic" and ""Under The Bridge."