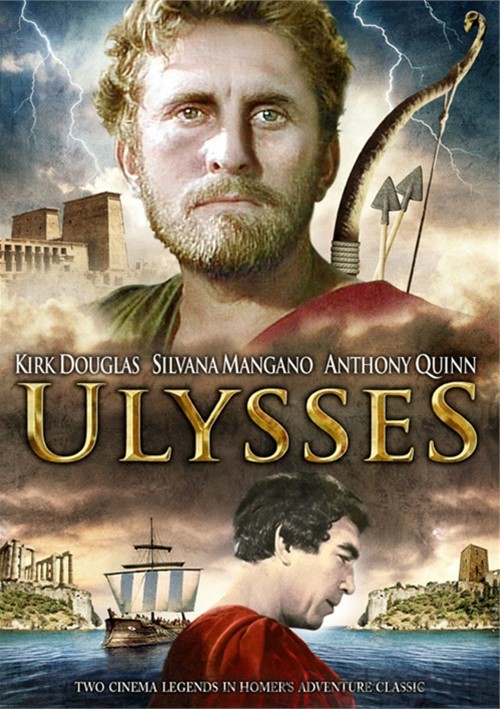 This lush adaptation of Homer's grand epic The Odyssey stars Kirk Douglas as the hero Ulysses. After victory in the Trojan War, Ulysses embarks on a ten-year journey back to his kingdom. But before he can reunite with his beloved wife (Silvana Mangano), he must defeat the brutal Cyclops, escape the spell of Circe who turns his crew into swine, and outwit the Sirens who lure sailors to their death. Peril is everywhere - even at home, where the arrogant Antinous (Anthony Quinn) plots to steal Ulysses' wife before he can complete his final quest in this powerful tale of heroism.