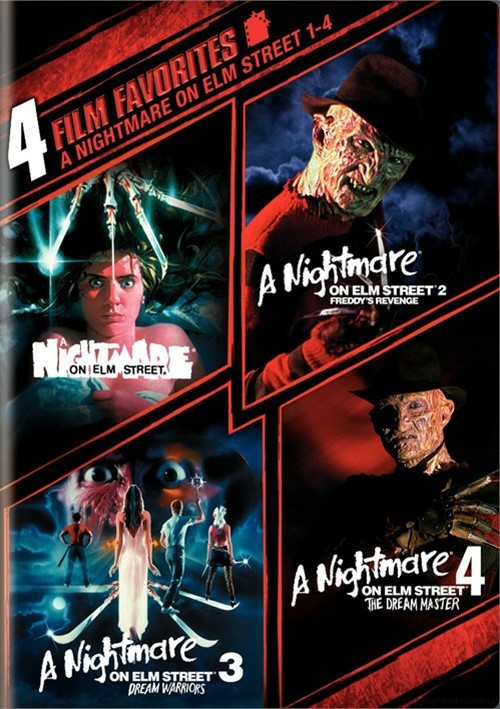 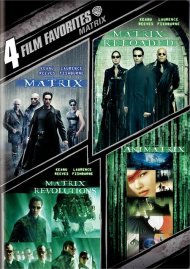 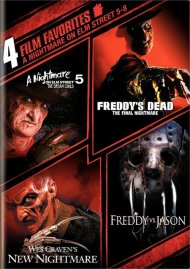 A Nightmare On Elm Street

Nancy (Heather Langenkamp) is having grisly nightmares. Meanwhile, her high-school friends, who are having the very same dreams, are being slaughtered in their sl--p by the hideous fiend of their shared nightmares. When the police ignore her explanation, she herself must confront the killer in his shadowy realm.

Featuring John Saxon (Enter The Dragon) and Johnny Depp in his first starring role and mind-bending special effects, this horror classic gave birth to one of the most infamous undead villains in cinematic history... Freddy Krueger.

The First Name In Terror Returns.

Five years have passed since Freddy Krueger (Robert Englund) was sent howling back to hell. But now, a new kid on Elm Street is being haunted every night by gruesome visions of the deadly dream stalker. And if his twisted soul takes possession of the boy's body, Freddy will return from the dead to wreak bloody murder and mayhem upon the entire town.

When A Nightmare On Elm Street made a killing, horror fans shrieked for more. Soon the diabolic Freddy was resurrected with a vengeance - along with some of the most terrifying special effects ever to spatter the screen. Look for Robert Englund minus his Freddy face in the opening sequence. He's a real scream!

If You Think You'll Get Out Alive, You're Dreaming.

Born the bastard son of a hundred maniacs, demented killer Freddy Krueger is back for fresh victims in this hallucinatory shocker co-written by original creator Wes Craven (Scream 1, 2 and 3).

The last of the Elm Street kids are now at a psychiatric ward where Freddy haunts their dreams with unspeakable horrors. Their only hope is dream researcher and fellow survivor Nancy Thompson (Heather Langenkamp of the original Nightmare), who helps them battle the supernatural psycho on his own hellish turf.

A Nightmare On Elm Street: The Dream Master

Proving there's no rest for the wicked, the unspeakably evil Freddy Krueger (Robert Englund) is again resurrected from the grave to wreak havoc upon those who dare to dream. But this time, he faces a powerful new adversary!

As her friends succumb one by one to Freddy's wrath, telepathically gifted Kristen embarks on a desperate mission to destroy the satanic dream stalker and release the d souls of his victims once and for all.

Directed by Renny Harlin (The Long Kiss Goodnight, Die Hard 2) and loaded with killer effects and drop-dead humor, this is a "superior horror picture that balances wit and gore with imagination and intelligence" (LA Times).

A Nightmare On Elm Street 4: The Dream Master
- Jump to a Nightmare Scene Navigation
- Theatrical Trailer

Reviews for "4 Film Favorites: Nightmare On"