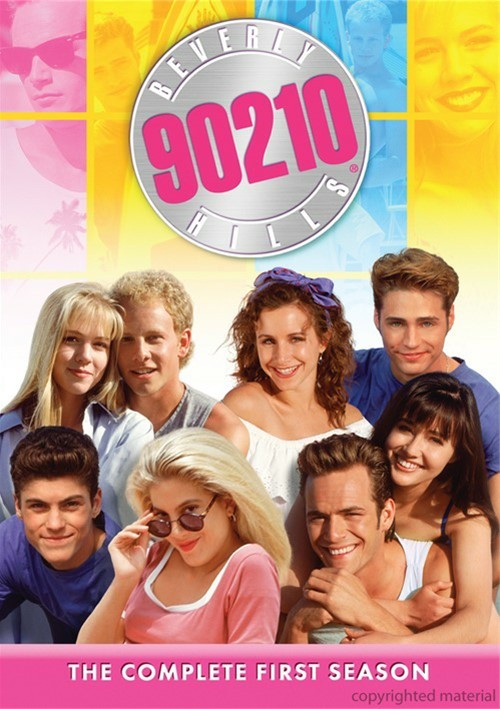 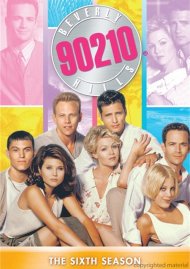 Join the party in Beverly Hills 90210! Watch as the down-to-earth Walsh twins, Brandon and Brenda (Jason Priestley and Shannen Doherty), navigate the treacherous halls of West Beverly High for the first time since moving with their family from Minnesota. Together with their sophisticated new friends Dylan (Luke Perry), Kelly (Jennie Garth), Donna (Tori Spelling), Steve (Ian Ziering) and David (Brian Austin Green), they take on the challenges of adolescence - with a distinctly L.A. twist! Available for the first time ever on DVD, this 6-disc collection contains all 21 Season One episodes plus the original pilot. See how the phenomenon began in Beverly Hills 90210!

Catch the season where things really start to sizzle. As the Walsh twins learn their way around a town where kids grow up fast, their friends Dylan, Kelly, Donna, Steve, Andrea and David experience the highs and lows of love, lust, and loss. Available for the first time on DVD, this 8-disc collection of Beverly Hills 90210: The Second Season turns up the heat with all 28 unforgettable episodes!

Beverly Hills 90210 really turns up the heat in all 29 sizzling episodes of the unforgettable Third Season! During their rollercoaster senior year of high school, Brandon, Dylan, Brenda, Kelly, Donna, Steve, Andrea and David get closer than even as they make the high-stakes decisions for the post-graduation lives. Be there for every juicy moment of their prom, overseas travels, addictions, summer jobs, secret liaisons and graduation in this never-before-released 8-disc collection. Senioritis never felt so good!

High school's over but life has never been so hot for the kids of Beverly Hills 90210! Join them in all 31 episodes from Season 4 as they move away from home, discover the pains and pleasures of college life, and explore the exciting world beyond Beverly Hills. Brandon, Dylan, Brenda, Kelly, Donna, Steve, Andrea and David may have moved in different directions after high school, but they're still there for each other when it counts the most. From going Greek to going all the way, this year promises to be one of the most exciting ever!

Watch as Brandon, Dylan, Kelly, Donna, David, Steve, Andrea and newcomee Val (Tiffani-Amber Thiessen) take a crash course in cheating, sex, and heartache in all 31 steamy Fifth Season episodes of the show that forever scorched the airwaves: Beverly Hills 90210! Savor every delicious moment of drama, from Val and Dylan infiltrating a smuggling ring in Mexico to Brandon getting busted by the cops. Watch your favorite characters struggle with psychopaths, schemers and, most of all, each other. 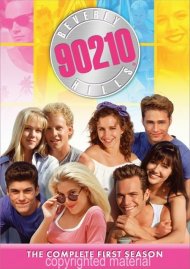 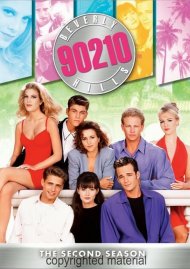 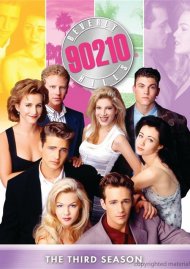 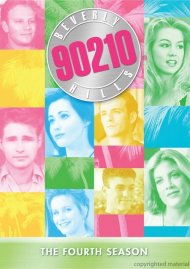 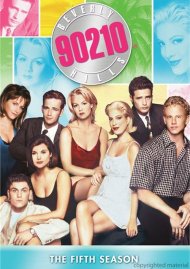 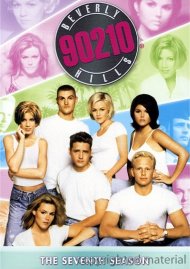 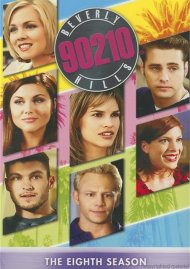 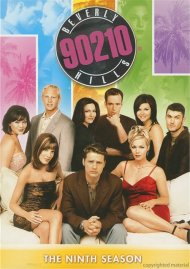 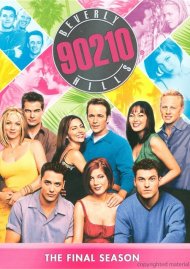 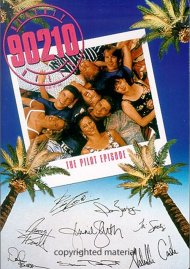 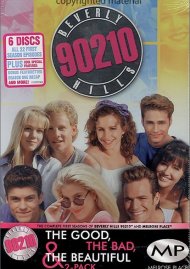 Good, The Bad & The Beautiful Pack, The