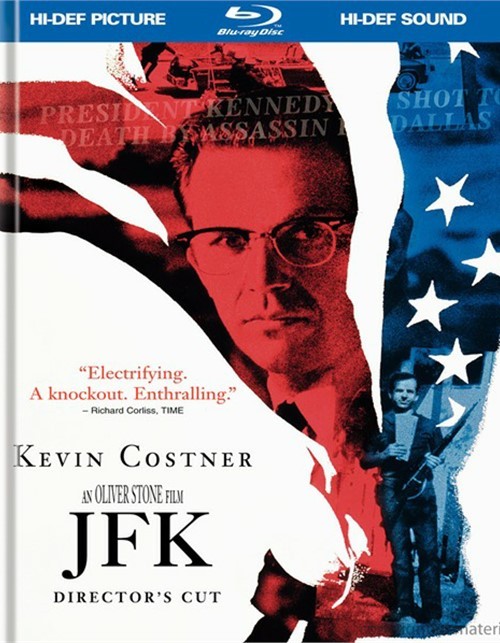 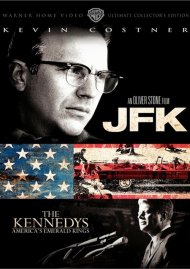 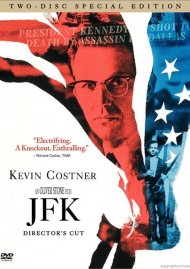 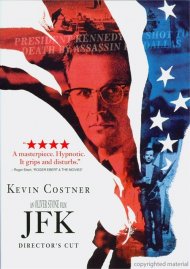 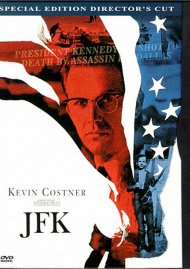 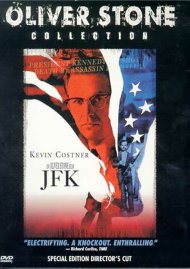 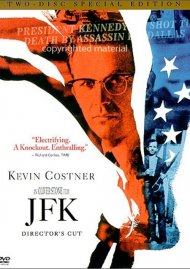 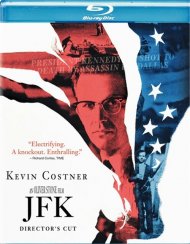 Oliver Stone's powerful film about the shots heard round the world and the mystery enshrouding them is one of the most provocative movies of our time. Beside its box-office success, critical acclaim and awards, it played a major role in the national debate leading to passage of the 1992 Assassination Materials Disclosure Act. This controversial winner of two Academy Awards - nominated for a total of eight Oscars including Best Picture - features 17 added minutes not shown theatrically that enrich the mosaic of the turbulent investigation by Jim Garrison (Kevin Costner) of President John F. Kennedy's 1963 assassination. An all-star cast and a top-notch production join Stone in crafting an electrifying screen experience.