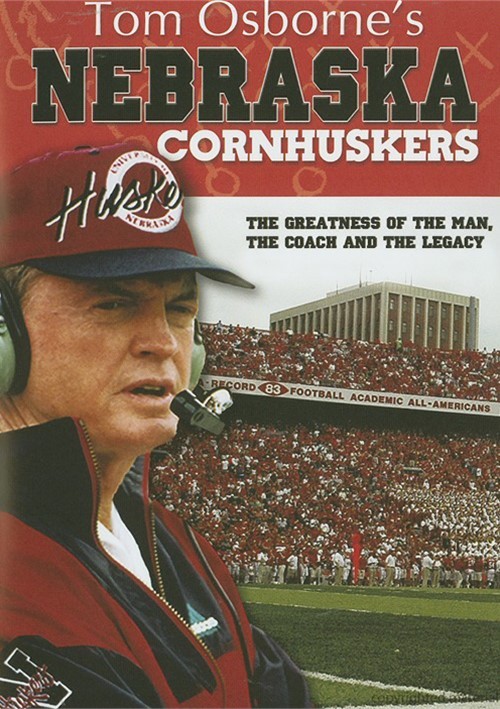 As head coach of the Nebraska Cornhuskers from 1973 to 1997, Coach Tom Osborne guided, inspired and elevated his team to 255 wins, 13 conference championships and three national titles to cap perfect seasons.

A moving tribute to a college football icon, this original program follows Osborne's early coaching seasons under Bob Devaney through his ascension to head coach and beyond, honoring and celebrating the attributes of a champion - on and off the field. Quiet and gracious, Dr. Osborne masterminded the most prolific college football program in history, and he did it while insisting that student-athletes strive equally for academic and athletic excellence.