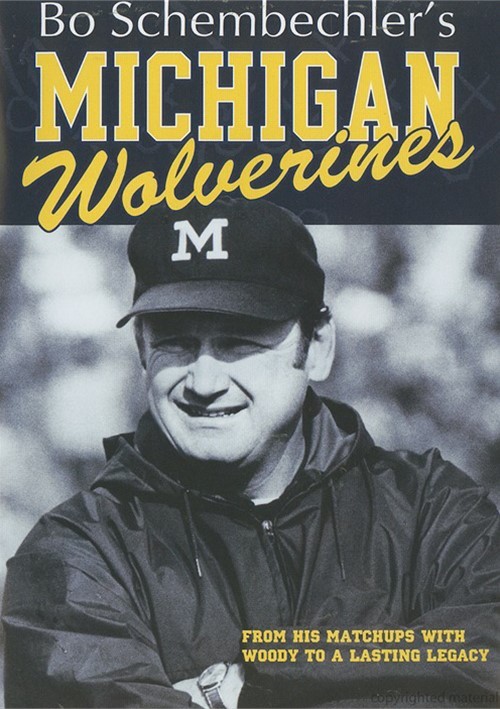 Across 21 Michigan Football seasons Glenn Edward "Bo" Schembechler Jr. was the embodiment of integrity. From his relationship with players and peers, to the 194 Michigan wins and .796 winning percentage, Bo believed in core values for the man and the mind. But most of all, he knew how to win football games.

This new tribute film celebrates a true college football legend. From Schembechlers' rise in the coaching ranks to the riveting and explosive "Ten Year War" with Ohio State through to his regal retirement. Bo was beloved. In many ways, Schembechler defined the modern Michigan man while elevating Wolverine football to a national powerhouse.