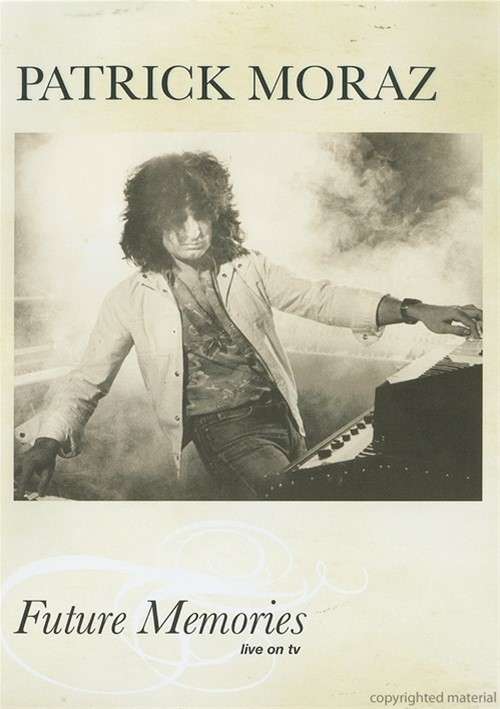 Future Memories Live On TV consists of the following tracks: "Metamorphoses," "Eastern Sundays" and "Black Silk." This performance was also selected to be the official Swiss Nomination in Switzerland's Golden Rose/Montreux Festival in 1984. In addition to the two complete performances there is also bonus footage of Patrick filmed in November 2006 discussing the two shows and talking of the possibility of a third Future Memories performance!