Nirvana: Up Close And Personal 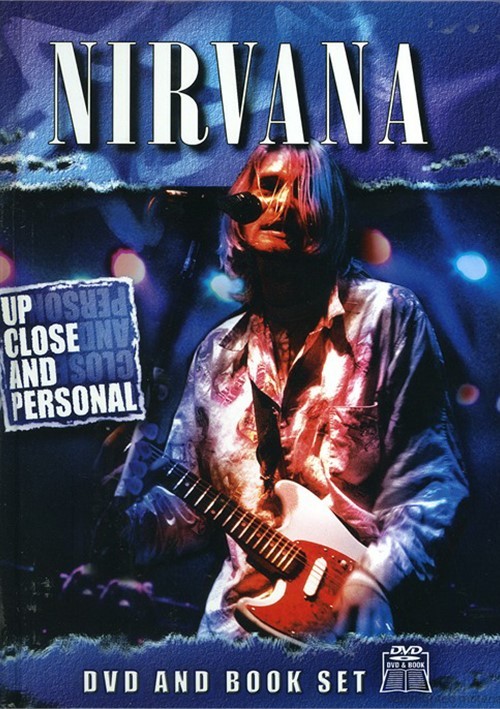 Nirvana: Up Close And Personal

"Punk is musical freedom. It's saying, doing and playing what you want. 'Nirvana' means freedom from pain, suffering and the external world, and that's pretty close to my definition of Punk Rock..." - Kurt Cobain

Very few bands have had a musical and social impact on the world; however, in its short but monumental career Nirvana certainly did both. Kurt Cobain's songs continue to influence a whole new generation of musicians.

Featuring unique interviews with Leland Cobain, Kurt's grandfather, who helps to build a fascinating personal profile of a d genius; these never before seen family recollections are complemented by a brand new interview with Tommy Udo, rock journalist and a close friend of Cobain and the rest of the band.

The DVD features powerful footage of the band in action, both in concert and in the studio including memorable performances of classics such as Smells Like Teen Spirit, Heart Shaped Box, Negative Creep and Me. In addition, we also hear from Miti Adhikari, the producer of 1991's historic BBC sessions, Kurt Cobain's biographer Charles R. Cross, and from Paul Fritts and Jeff Burlingame, the founders of the Kurt Cobain Memorial Committee.

The 72 page full colour book features a biography of the band.

The DVD features highlights from:

Review "Nirvana: Up Close And Personal"

Reviews for "Nirvana: Up Close And Personal"