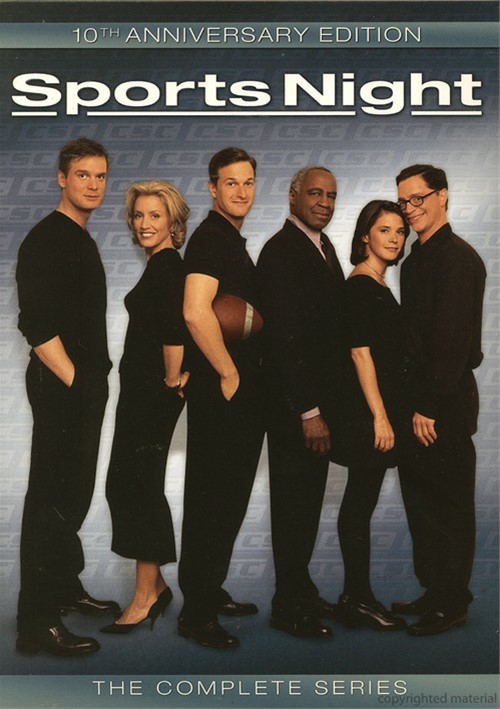 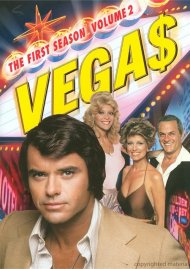 Debuting on ABC in 1998, Sports Night was an innovative half-hour program about a team of smart and likeable people who put on a live sports cable newscast much like ESPN's SportsCenter. This team is funny, disciplined, capable and fast-thinking - a group of consummate professionals, but in their personal lives... not so much.

With breakout and memorable performances by Josh Charles (In Treatment), Robert Guillaume (Benson), Felicity Huffman (Desperate Housewives), Peter Krause (Dirty Sexy Money), Sabrina Lloyd (Sliders) and Joshua Malina (The West Wing), this was writer/producer Aaron Sorkin's (A Few Good Men, The American President) first television series. And it was director Thomas Schlamme's first collaboration with Sorkin. The pair, who would continue to click brilliantly with The West Wing and Studio 60 On The Sunset Strip, may not have known it at the time, but with Sports Night they defined a new style and raised the bar for all television programs to follow.

- The Hungry And The Hunted

- The Head Coach, Dinner And The Morning Mail

- The Six Southern Gentlemen Of Tennessee

- Dana And The Deep Blue Sea

- How Are Things In Glocca Morra?

- The Sword Of Orion

- What Kind Of Day Has It Been

- When Something Wicked This Way Comes

- The Sweet Smell Of Air

- Dana Get Your Gun

- And The Crowd Goes Wild

- Draft Day: Part I - It Can't Rain At Indian Wells

- April Is The Cruelest Month

- Bells And A Siren

- The Show
New interviews with show creator Aaron Sorkin, cast members Josh Charles, Robert Guillaume, Felicity Huffman, Peter Krause, Joshua Malina and more
- Face-Off
SportsCenter's employees compare their real-life experiences with the characters on Sports Night
- Looking Back
A conversation with Aaron Sorkin and Thomas Schlamme
- Inside The Locker Room
What made the show work and how it was done
- Gag Reels
- 8 Cast & Crew Commentaries

"Sports Night" SeriesView All 3 Titles in the Series > 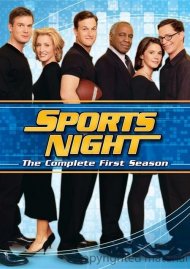 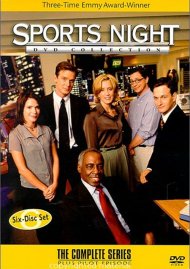