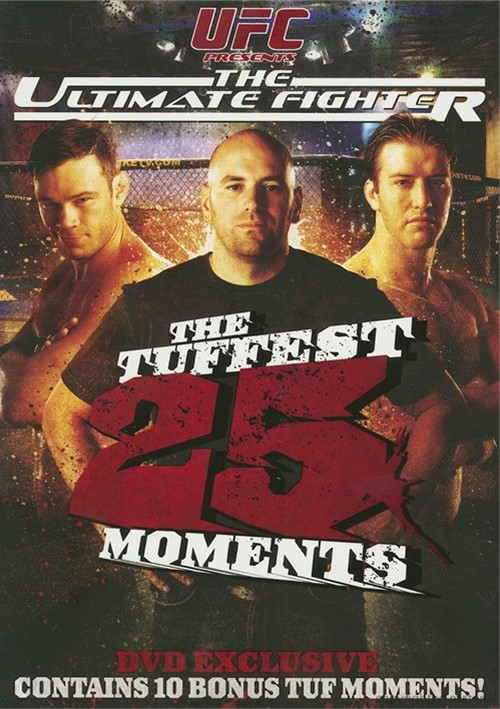 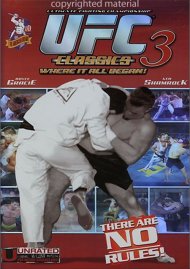 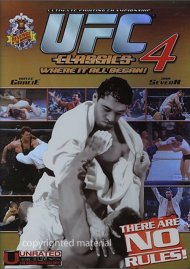 It all began with 16 unknown fighters in a Las Vegas gym and blew up into a mixed martial arts phenomenon. After five seasons of blood and pain, five seasons of total mayhem, and five seasons of knock-down, drag out fights, it's time for The Tuggest 25. Take a look back at the 25 most outrageous, confrontational, emotional, and intense moments from the first five seasons of The Ultimate Fighter. 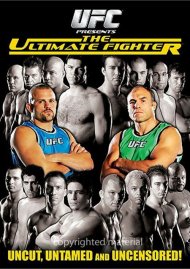 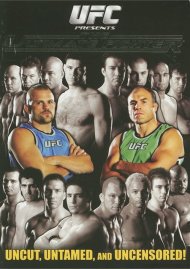 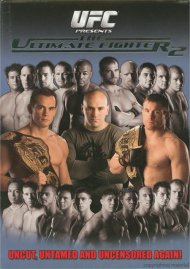 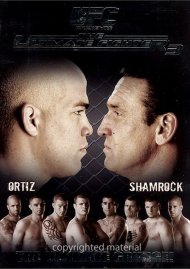 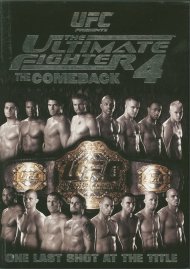 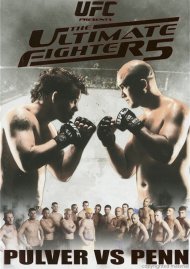 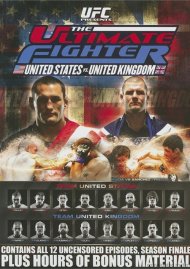 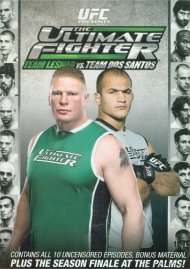 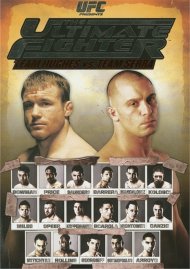 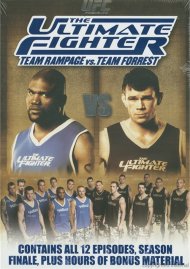 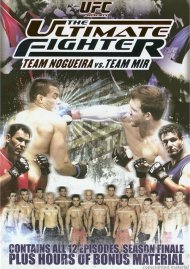