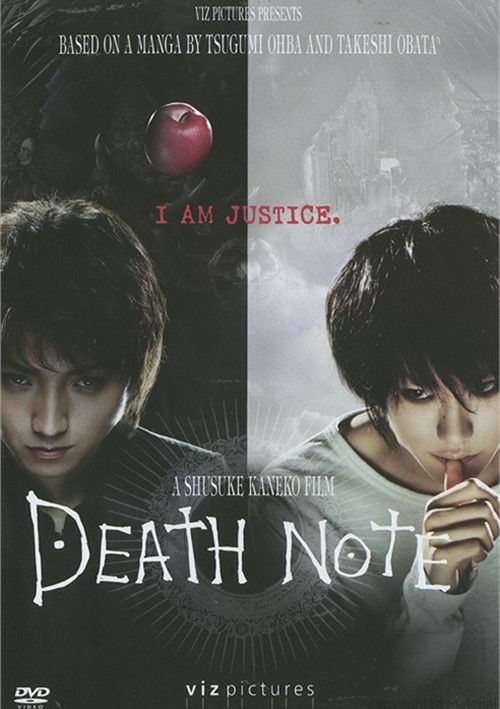 Ace student Light Yagami finds the Death Note, a notebook intentionally dropped by a rogue Shinigami death god named Ryuk. Any human whose name is written in the notebook dies. Upset with the current justice system, Light takes matters into his own hands and vows to use the power of the Death Note to rid the world of all evil, and become "the God of the new world."

A mysterious detective known only as L quickly learns that the serial killer, nicknamed Kira by the public, is located in Japan, Light realizes that L, will be his greatest enemy, and a game of psychological cat and mouse between the two begins.