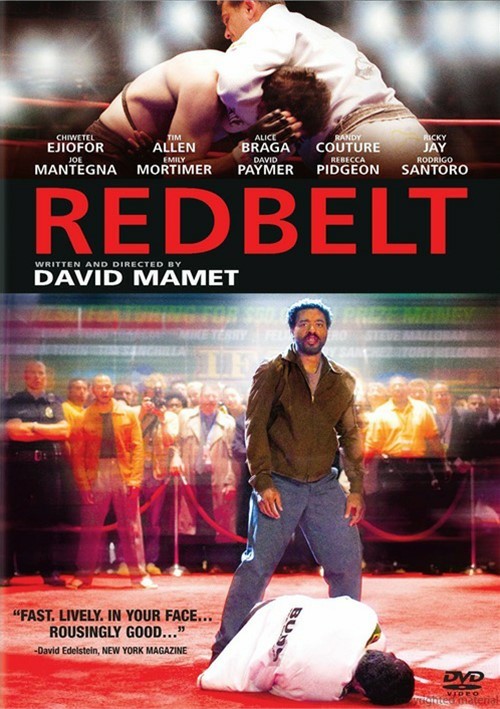 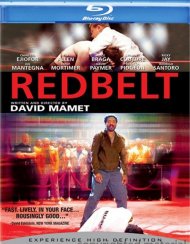 Redbelt is the story of Mike Terry (Chiwetel Ejiofor), a Jiu-Jitsu master who has avoided the prize fighting circuit, choosing instead to pursue an honorable life by operating a self-defense studio with a samurai's code.

An accident on a dark, rainy night at Terry's studio between an off-duty officer and a distraught lawyer (Emily Mortimer) puts in motion a series of events that will change Terry's life dramatically, introducing him to a world of promoters (Ricky Jay, Joe Mantegna) and movie star Chet Frank (Tim Allen). Faced with this, in order to pay off his debts and regain his honor, Terry must step into the ring for the first time in his life.