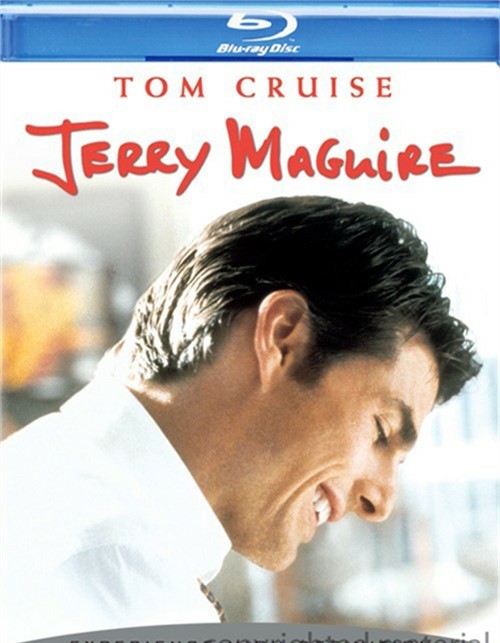 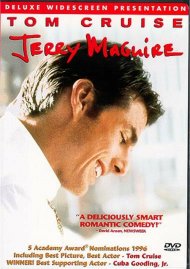 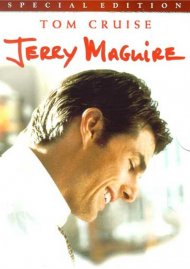 Jerry Maguire (Tom Cruise) is a sports agent who is long on ambition but short on scruples. After he suddenly and ceremoniously loses his job and his girlfriend (Kelly Preston), both his personal and professional careers hit an all-time low. But when a single mother (Renee Zellweger) enters his life and his heart, he finds himself negotiating the biggest deal of his life... for the heart and the hand of the woman that he loves.