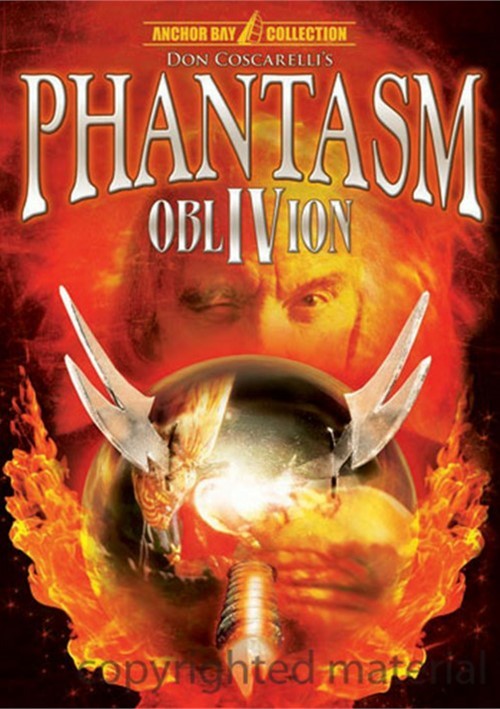 The Sequel With Balls... Now Loaded With Extras!

Writer/director Don Coscarelli reunites A. Michael Baldwin, Reggie Bannister, Bill Thornbury and Angus Scrimm for the final shocking chapter of the most unique series in horror movie history! As The Tall Man's unholy harvest reaches its crescendo, Mike, Reggie and Jody will converge across portals of time and dimensions of the undead to uncover his startling secrets. Flying spheres will be unleashed. Ice cream vendors will reload. But will the ultimate nightmare end where it all began? The final game now begins in this decisive sequel that Digitally Obsessed calls "a superb conclusion... one of the most rewarding films in the series!"