Reno 911!: Miami - More Busted Than Ever Edition (with Digital Copy) 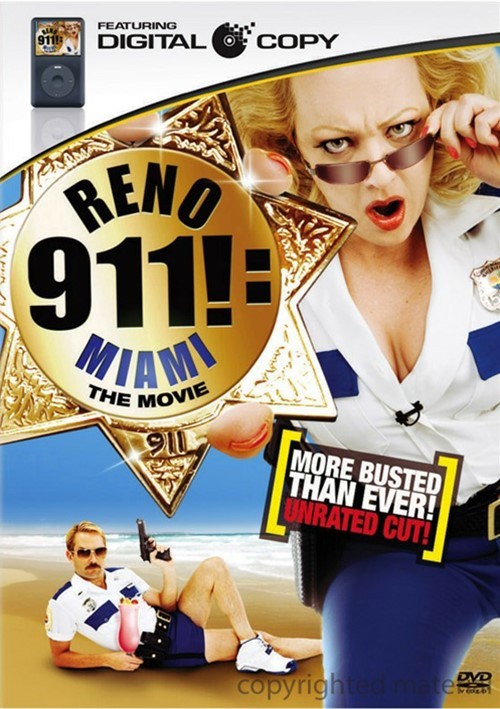 Reno 911!: Miami - More Busted Than Ever Edition (with Digital Copy)

Assume the position for nonstop laughs, hilarious sight gags and super-sexy beach babes with the "More Busted Than Ever" unrated cut of Reno 911!: Miami! In addition to the unrated cut of the theatrical smash hit, this edition also includes the totally outrageous "Lost Version" of the movie with new scenes, new jokes, and more lawless, braless fun than you've ever imagined!

When the entire Miami police f-rce is quarantined during Spring Break, the raunchy Reno misfits must step in to restore law and order. But with access to high-speed patrol cars, lethal firearms and a killer attack chopper, Lt. Dangle and his bumbling crew might just destroy the city before the criminals can!