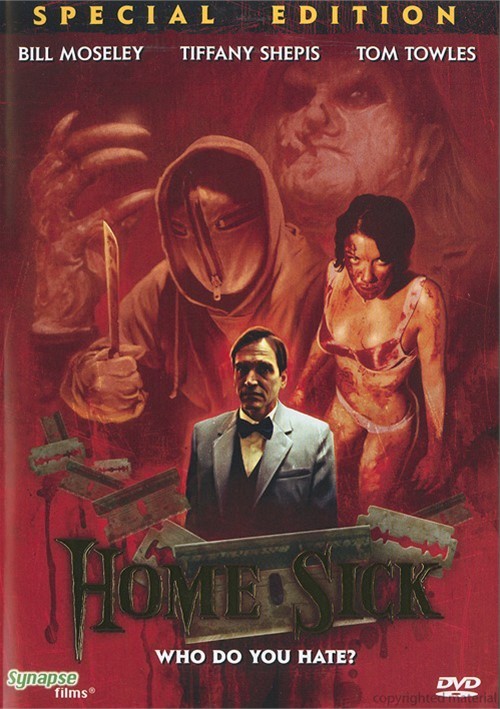 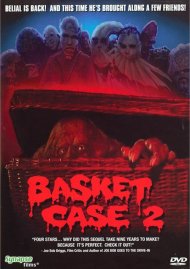 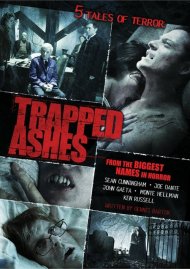 Who Do You Hate?

Bill Moseley (Rob Zombie's Halloween, The Devil's Rejects) stars as a smiling maniac named "Mr. Suitcase". With a briefcase full of razorblades, he crashes a homecoming get-together for Claire (Lindley Evans) and f-rces the partygoers to identify people they hate. Soon, a black-hooded supernatural killer is loose killing each person identified by the teens. The terrified friends realize they may also be viciously murdered because Tim (Matt Lero) awkwardly joked that he hated everyone at the party, too! As the corpses pile up and the body parts fly, the kids enlist the help of a crazed chili loving militia man who can give them the weapons they need to stay alive!