New World, The: The Extended Cut 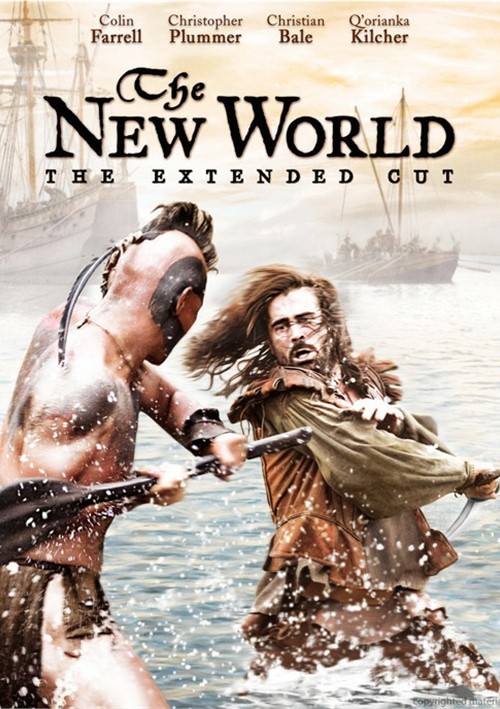 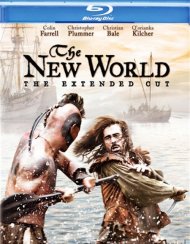 New World, The: The Extended Cut

Powhatan tribal people stare in wonder as three ships approach shore... It's a story every schoolchild knows. And, as told by filmmaker Terrence Malick (Badlands, Days of Heaven, The Thin Red Line) in this Extended Version with over 20 minutes of footage unseen in theaters, it's a story you never imagined. Working in part from firsthand histories and adding his extraordinary sense of image and human drama, Malick crafts a spellbinding tale of the Jamestown settlement, of cultures connecting and of deadly consequences when connections fray. Capt. John Smith (Colin Farrell), Pocahontas (Q'orianka Kilcher), John Rolfe (Christian Bale): You know the names. But you could never experience the visceral power of the stories behind those names until now.

Reviews for "New World, The: The Extended C"