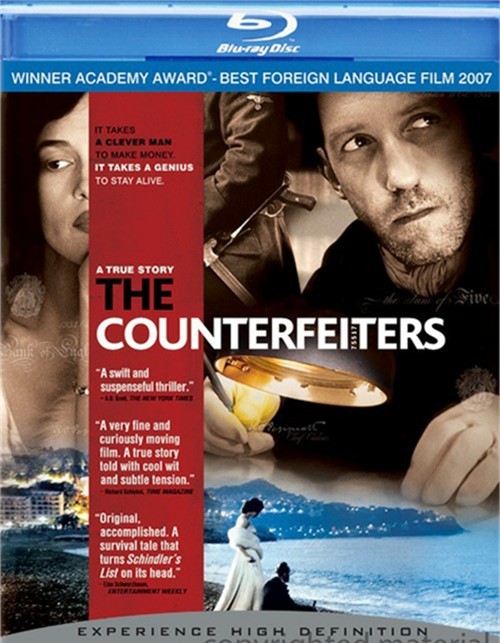 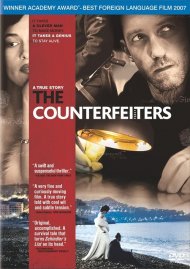 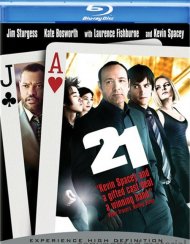 Winner of the Academy Award for Best Foreign Language Film, The Counterfeiters tells the true story of Salomon Sorowitsch (Karl Markovics), a swindler who made a name for himself as Berlin's "King of the Counterfeiters." However, his life of women and easy money is cut short when he's arrested and placed in a Nazi concentration camp.

With the German army on the verge of bankruptcy, Sorowitsch makes a sobering deal with his captors: in exchange for a comfortable bed, good food and fair treatment, Sorowitsch, along with the other hand-picked specialists, must counterfeit bank notes to fund the Nazi War effort. If he does as they say, he lives another day. If he rebels, he faces the same fate as the rest of the camp's prisoners. But if he lives, will he be able to live with himself?

Reviews for "Counterfeiters, The"