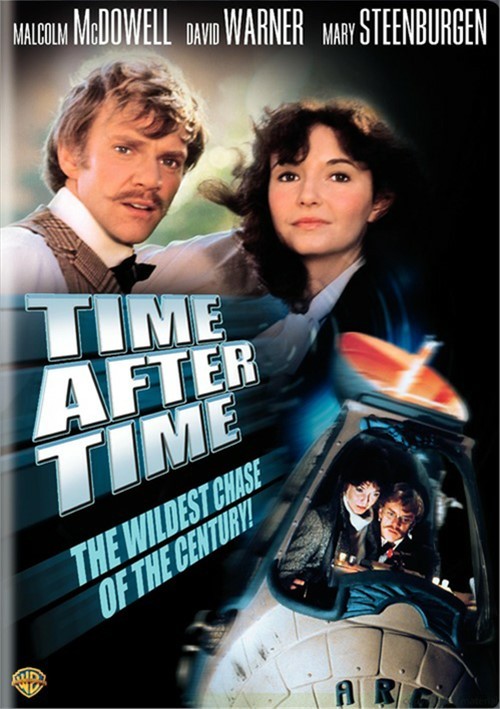 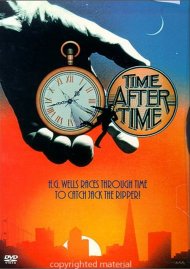 The Wildest Chase Of The Century!

London 1893 is home to a killer with a macabre nickname... and also to a visionary genius who would write The Time Machine. But what if H.G. Wells' invention wasn't fiction? And what if Jack the Ripper escaped capture fleeing his own time to take refuge in ours - with Wells himself in pursuit?

From writer/director Nicholas Meyer, Time After Time is a marvelous entertainment of shivery suspense and sly social comment. In modern-day San Francisco, the Ripper (David Warner) finds our violent age to his liking. Wells (Malcolm McDowell) dislikes the brave new world of fast food and television, far from the utopia he envisioned. But he is cheered by the emancipation of women, particularly one irresistible banker (Mary Steenburgen). For mystery, romance and excitement, Time After Time is time well spent.

Reviews for "Time After Time"