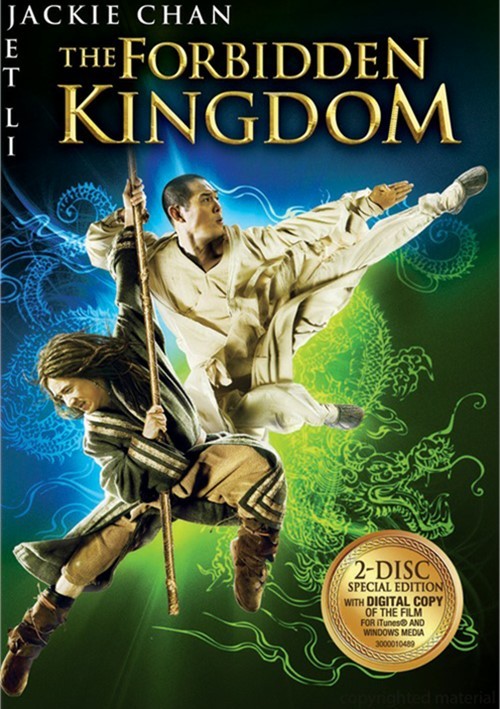 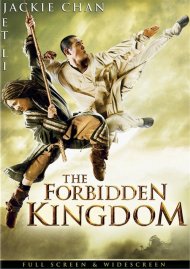 Individually, they're starred in the most adrenaline-pumping martial-arts adventures ever. Together for the first time, Jet Li and Jackie Chan join f-rces to create the greatest epic of them all - The Forgotten Kingdom. As ancient Chinese warriors, they must train and mentor a 21st century kung-fu fanatic who's been summoned to fight a centuries-old battle and free the imprisoned Monkey King. If you're a fighting fan, the wait is over. The team is ready. The Kingdom has arrived.

Reviews for "Forbidden Kingdom, The: Specia"