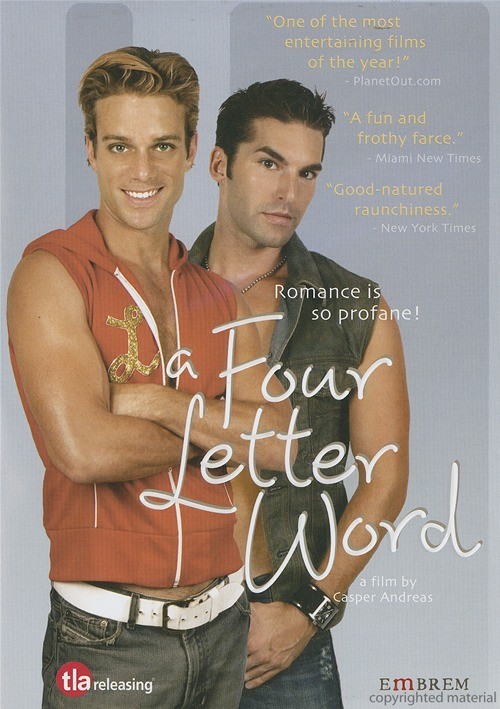 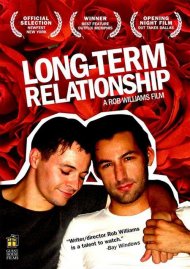 Smitten with Stephen, Luke considers giving monogamy a chance, but it soon turns out that Stephen's cash doesn't flow from a trust fund; he works hard for his money - as a hustler! A relationship between a playboy and a prostitute depends on whether that is the only secret Stephen is keeping. Among the party boys, monogamists, addicts and activists, Luke's quest may unearth answers his heart is not ready to handle....

Reviews for "Four Letter Word, A"