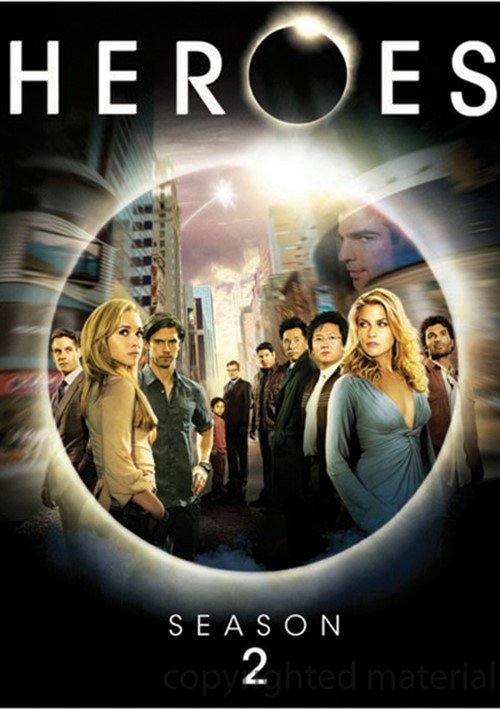 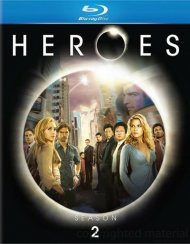 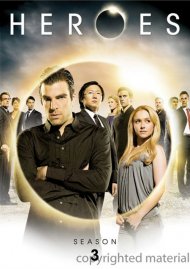 Rejoin the epic and suspenseful phenomenon as Heroes: Season 2 arrives on DVD! Experience all the new and exciting twists of the astonishing series in this 4-disc set that includes every gripping Season 2 episode. Plus, see what could have been with exclusive bonus features that reveal the untold stories that never aired and an alternate ending to the season finale, where the fate of humanity takes an ominous turn when Peter fails to catch the vial containing the deadly virus.

- The Kindness of Strangers

"Heroes" SeriesView All 10 Titles in the Series > 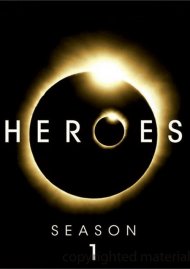 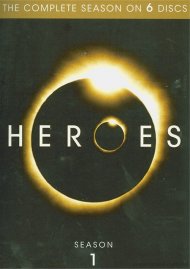 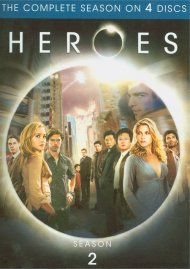 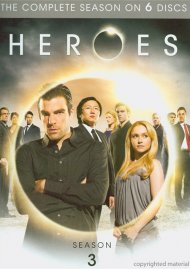 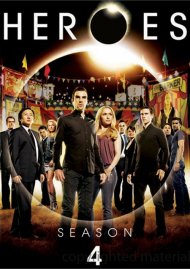 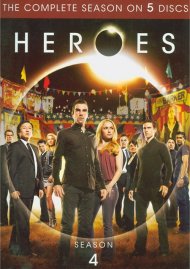 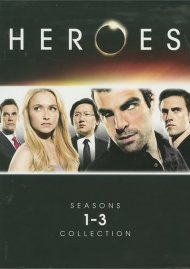 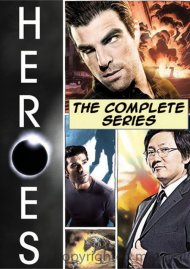