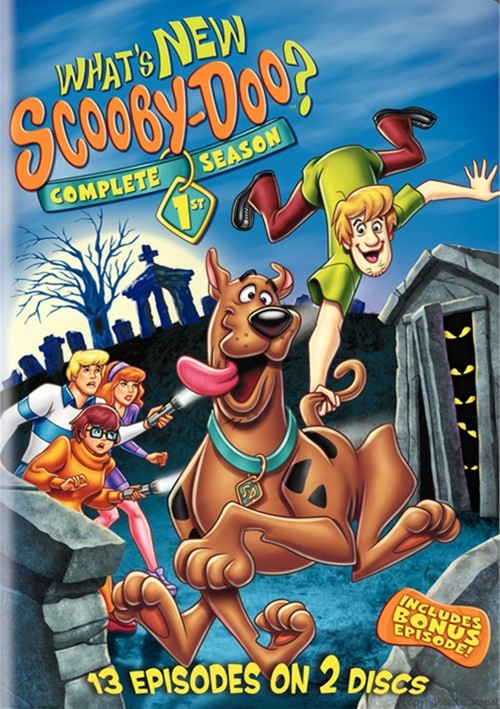 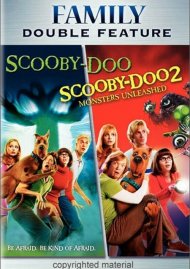 Clever sleuthing has led you to treasure: the very first season of What's New Scooby-Doo?, the series that launched Scooby-Doo and the crimebusting, spook-chasing Mystery Inc. gang into the 21st century. Enjoy all 13 episodes of spoofy hilarity - from scary snowboarding in There's No Creature Like Snow Creature to the season final The Unnatural, with the voice of real-life baseball great Mike Piazza. As Scooby-Doo fans know, popular singing stars often lend their vocal talents in such takeoffs as Riva Ras Regas (co-starring teen pop singer Lindsay Pagano) and American pop idol JC Chasez from super group 'NSYNC in A Scooby-Doo Valentine. But we all know who's the show's biggest heartthrob. Who else? Scooby-Doo!

If You Love Scooby-Doo, You'll Love His Entire Season Two - Frightfully Full Of Mysteries And Monsters.

There's no business like ghost business - and when you join Mystery Inc. you get to travel! This cool ghoul collection features all 13 mysteries from Season Two of the series that launched Scooby-Doo and the spook-chasing Mystery Inc. gang into the 21st century. Start packing because you're going on an endless summer vacation, visiting six different countries from around the goblin globe - including Greece, Egypt, Tokyo, Transylvania and happy penguin feet in the South Pole! Thank goodness you're not afraid of ghosts... or vampires, mummies, an invisible madman and fire-breathing toy dragons! Track down and capture them all.

The series that brought Scooby-Doo and the Mystery Inc. crew into the 21st century ends its run with Season 3's serving of 13 spirited episodes that put our heroes through all kinds of kooky, spooky paces in faraway places. Giddy up to take on a robot Western outlaw (Go West Young Scoob). Experience Paris, supermodel stardom and... a giant gargoyle?!? (Ready to Scare). Go down under (Reef Grief) and learn that building sand castles is not child's play. Seems the more you travel the scarier the monsters are, as these and 10 more creepy comic capers demonstrate. And be sure to check out the Ghoultide Bonus Episode along with several Special Features.

"What's New Scooby-Doo" SeriesView All 20 Titles in the Series > 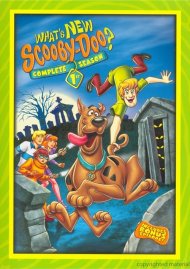 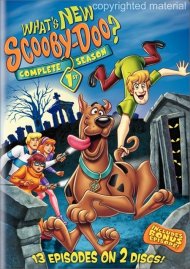 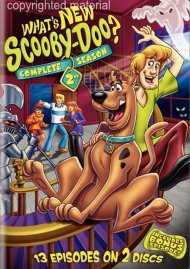 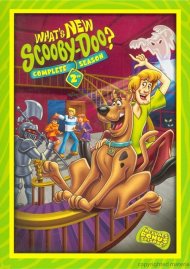 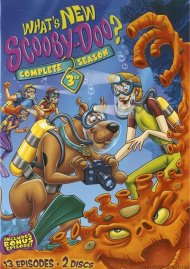 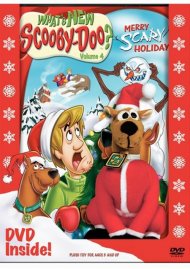 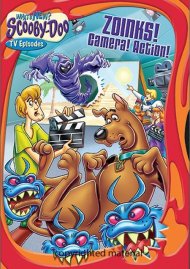 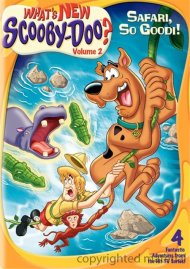 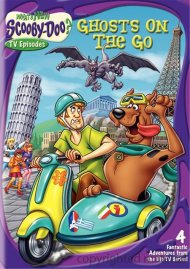 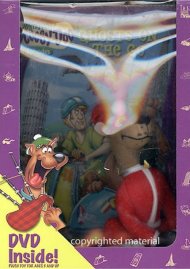 What's New Scooby-Doo?: Ghosts On The Go (With Toy) 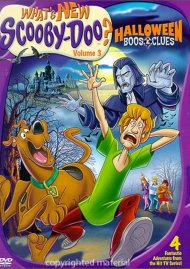