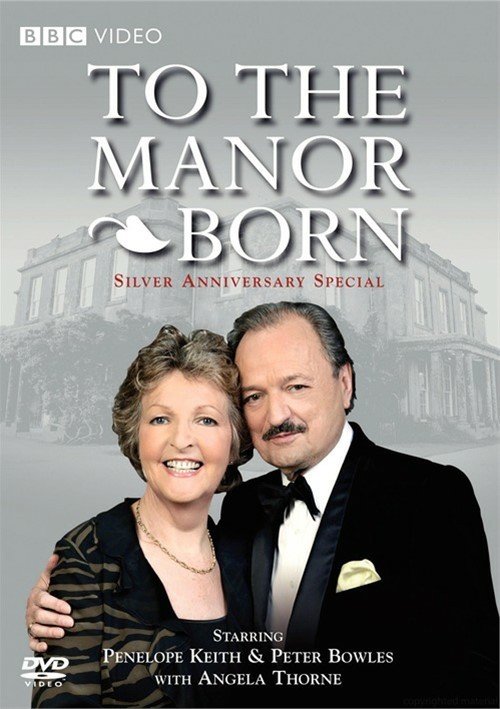 After 25 years, Audrey fforbes-Hamilton and Richard DeVere return in a special one-off episode of this classic, heart-warming comedy.

One of Britain's best-loved comedies, To The Manor Born followed the rocky relationship between the recently widowed and newly impoverished Audrey fforbes-Hamilton and nouveau-riche millionaire supermarket owner Richard DeVere. In 1981, the series came to an end as Audrey married Richard in a sumptuous wedding and moved back to the Manor.

Now, after 25 years of happy marriage, Audrey and Richard are preparing to celebrate their silver wedding anniversary in style - if they get time in between competing in the local two-in-hand horse trial, attending to Audrey's nephew and dealing with the new butler.

When Richard decides it's time to reveal a long-kept secret, their life at Grantleigh Manor is turned upside down.

"To The Manor Born" SeriesView All 3 Titles in the Series > 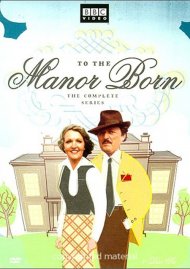 To The Manor Born: The Complete Series 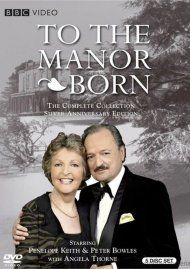 To The Manor Born: The Complete Series - Silver Anniversary Edition

Reviews for "To The Manor Born: Silver Anni"