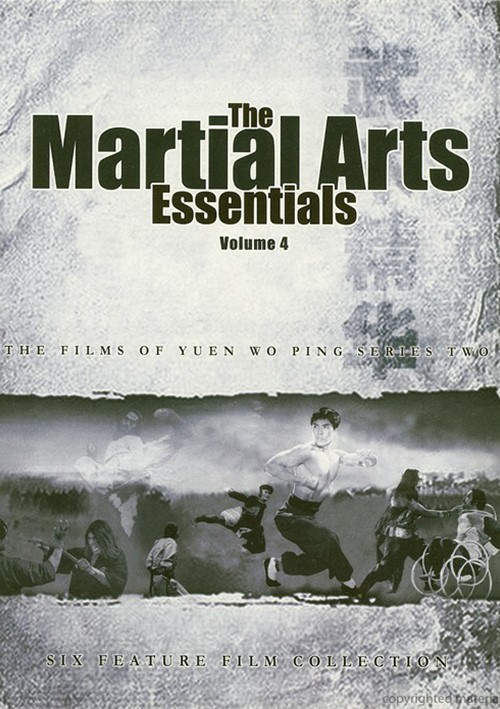 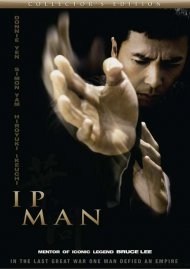 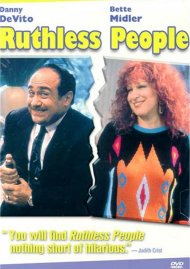 Yuen reunites with many of his cast and crew from Snake in the Eagle's Sahdow and Drunken Master in this tale of intrigue and betrayal. Highlighting the action is Yuen favorite Hwang Jang Lee as the white haired villain who can kick men apart.

Fantasy, comedy and high octane action fill this masterful tale. The entire Yuen Clan are involved in front and behind the camera. The resuly is a unique experience in the martial arts genre.

From China with Death

Old school action takes center stage as two scoundrels get in and out of trouble using kung fu. Yuen's action is not yet stylized but the pacing and intensity are there, setting the stage for his future masterpieces.

Close Encounter with the Vampire

Yuen Wo Ping's answer to the Mr. Vampire craze of the mid-1980's brings the genre to a new level. Masterful storytelling and brilliant action highlight this rare Yuen epic.

Nobody would think that Bruce Li and Yuen Wo Ping has much in common but this epic film proves otherwise. After the death of Bruce Lee a new star is chosen and mayhem follows. The whole Yuen Clan contributes in what could be Li's greatest action scenes.

An early effort that stars Chan Sing and Shaw Bros. star Chen Kuan Tai in a non-stop bashing contest. What they lack in style is made up in sheer volume of hate and pummeling. Empty hand and weapons collide in this old school masterpiece. 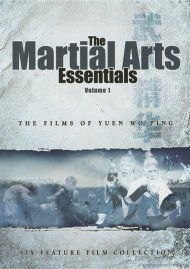 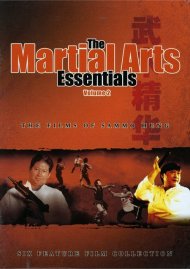 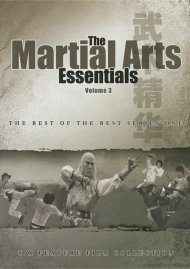 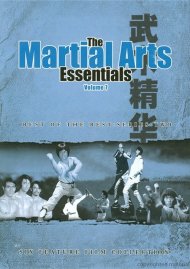 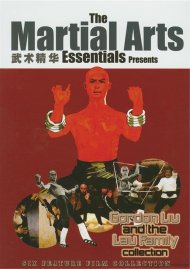 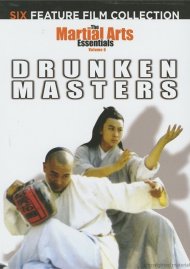