Original Faces Of Death, The 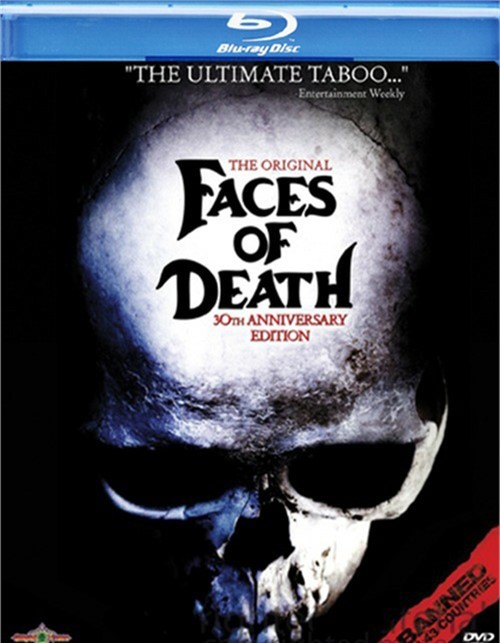 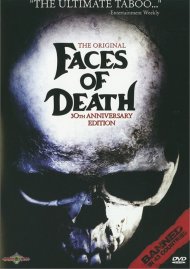 Original Faces Of Death, The

It began as a graphic exploration of the one destiny we cannot escape. It would soon become the most controversial, critically reviled and fastest selling documentary in home video history. Parents tried to stop it. Video stores had to hide it. Yet across the nation, millions found ways to secretly watch it...if they dared. Renowned pathologist Dr. Frances B. Gross is your guide to the most bizarre and grisly death scenes ever recorded, from executions, assassinations and mass murder to suicide, disease and disasters. Three decades later, is it hardcore gross-out, elaborate hoax or still the ultimate forbidden movie? One thing is certain: you will never forget the original Faces Of Death!

Review "Original Faces Of Death, The"

Reviews for "Original Faces Of Death, The"